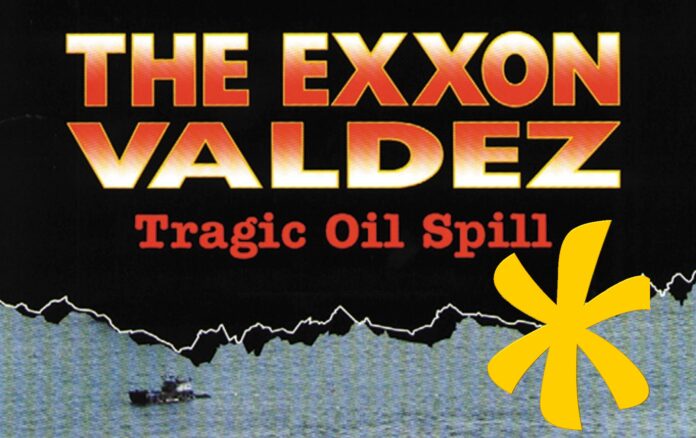 The resulting oil spill (approximately 258,000 barrels), while not the largest in US history, was clearly the most important. It engendered much litigation.

Public concern over the spill led directly to enactment of the Oil Pollution Act of 1990 (OPA 90), which mandated double hulls for new tankers, response plans, and a number of other remedial measures.

OPA 90 also significantly changed the liability and compensation scheme for oil spills in US waters.

The amount of oil entering waters of the United States from ships drastically decreased following implementation of OPA 90. 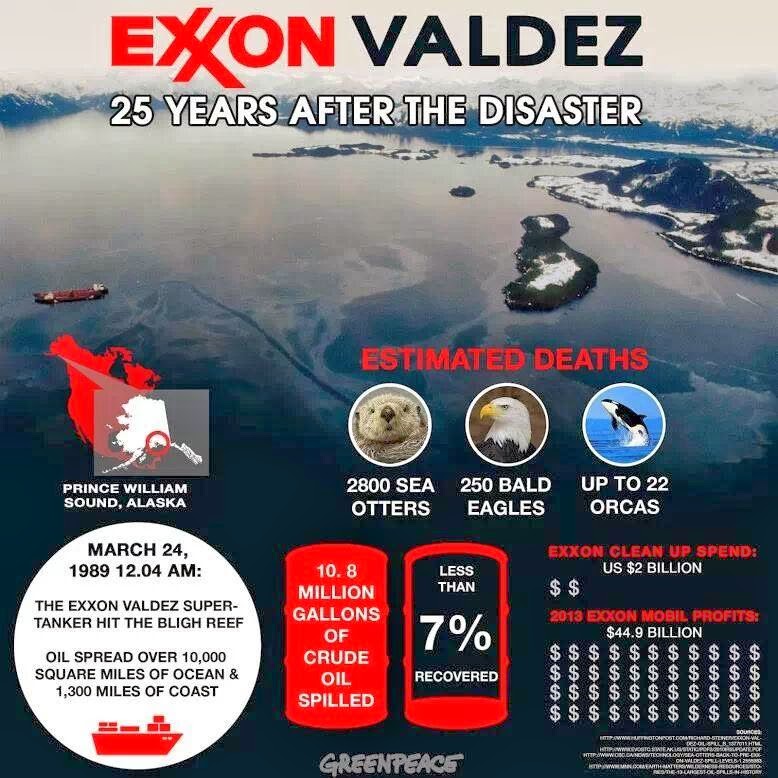