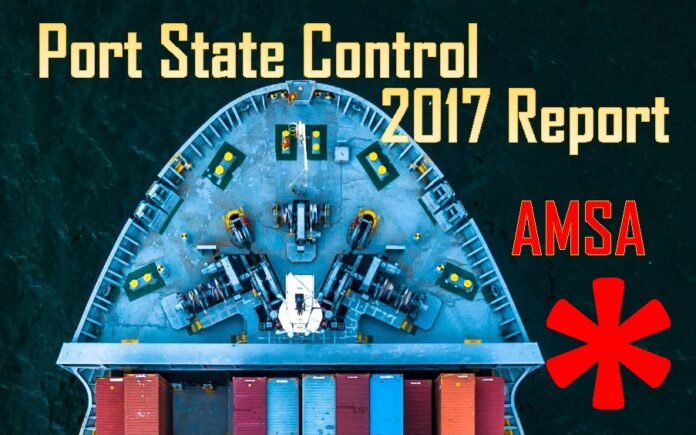 (www.MaritimeCyprus.com) Australia has one of the largest mixed market economies and is the largest continental landmass in the world surrounded by water. Therefore, Australia’s national livelihood remains focused on ensuring maritime trade to and from the country remains safe, efficient and complies with all relevant international conventions. Australia relies on sea transport for 99 per cent of its exports, which equates to around 10 per cent of the world’s sea trade. Port State control (PSC) is an essential element in this process and Australia is renowned for having a rigorous and effective PSC control regime.

This report summarises the PSC activities of the Australian Maritime Safety Authority (AMSA) and reports on the performance of commercial shipping companies, flag States and Classification Societies for the 2017 calendar year. 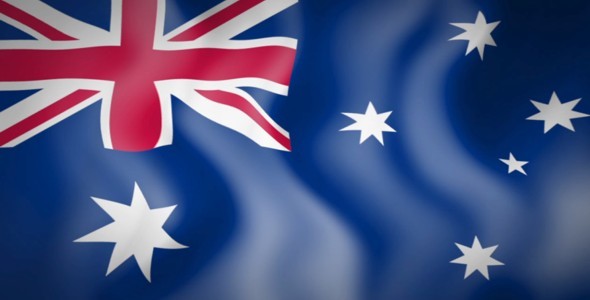 Ships and operators who consistently perform poorly can be banned from entering or using Australian ports under section 246 of the Navigation Act. In 2017 AMSA banned three ships for periods of 3–12 months. Two of the bans involved significant breaches of the Maritime Labour Convention, 2006 (MLC). The PSC processes used for the MLC are well established as this convention has been in effect since 13 August 2013. It appears that the general understanding of what is expected with respect to MLC compliance has improved. This has resulted in a reduction in the total number of MLC deficiencies and deficiencies per inspection from 2014 to 2017. AMSA continues to focus on MLC in order to protect the welfare of seafarers and improve outcomes in this area.

The deficiencies per inspection and detention rate are both at record lows over the last decade. The overall picture indicates that AMSA’s PSC regime exerts a positive influence on the quality of ships arriving in Australia. 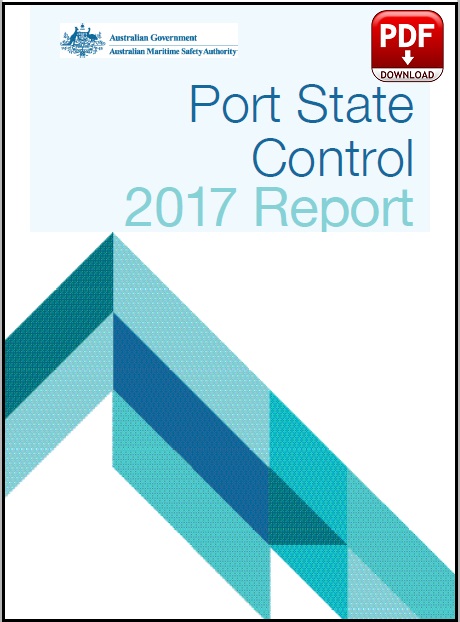