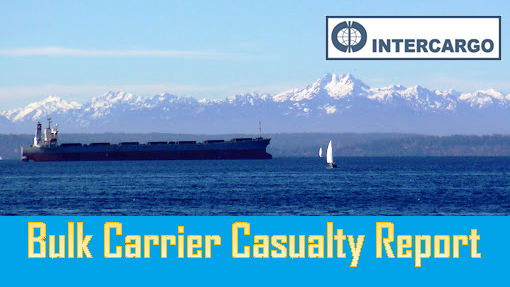 (www.MaritimeCyprus.com) INTERCARGO, the International Association of Dry Cargo Shipowners, recently submitted their Bulk Carrier Casualty Report on the years 2008-2017, to the International Maritime Organization (IMO) for the consideration of the Member States, Non-Governmental Organisations and other interested parties. This report details the trends and availability of casualty investigation reports as well as breaking down total losses by cause, bulk carrier size, age, and dead weight tonnage (DWT). 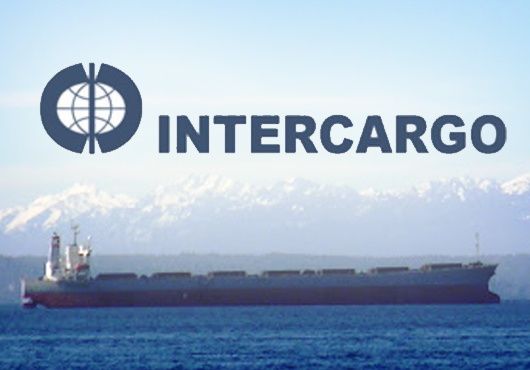 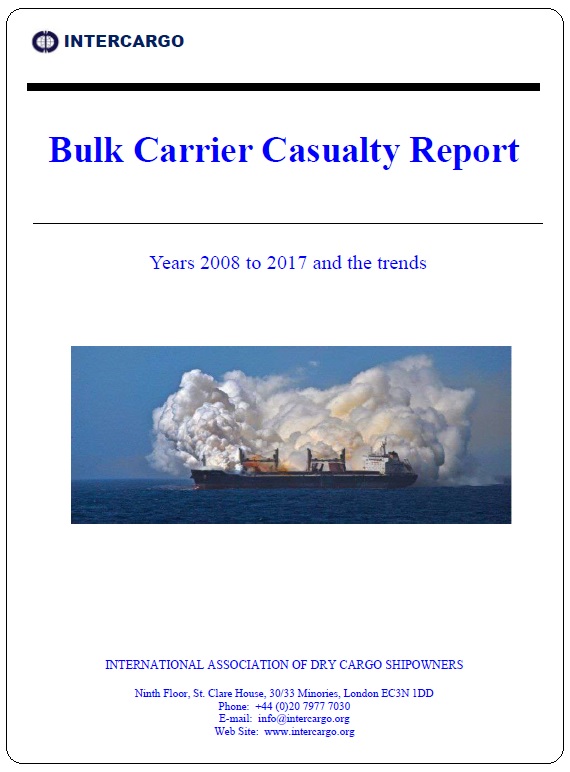