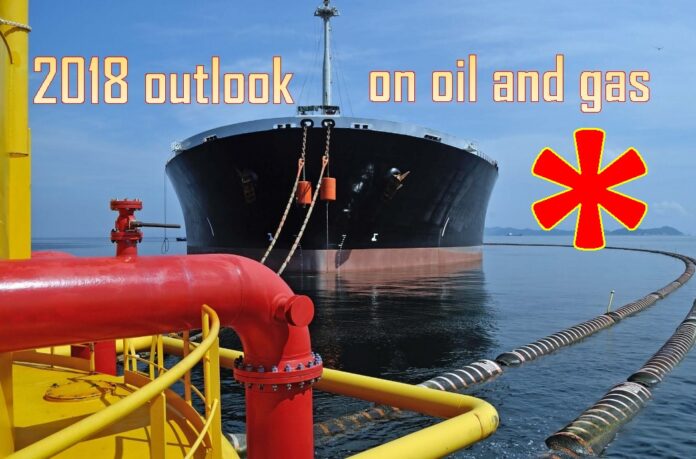 (www.MaritimeCyprus.com) When the crude oil export ban was lifted in January 2016, many broadly viewed it as good for the industry and free trade but were not quite sure about its impact. 2017 was the year the United States confirmed its growing status as an energy exporter. Some may see our newfound energy strength as allowing us to go further down an isolationist path as we seek the dream of energy independence. Another view might be that our strength as an energy supplier simply gives us more leverage in the global, free trade economy that the United States has historically supported. Although still a net importer of crude, our growing place as an energy exporter and low-cost supplier could fundamentally change our position in the global energy landscape.

As we are midway through the fourth full year of the crude oil downturn, it seems like the right time for some big-picture reflection on where we are as an oil and gas industry. It’s been an interesting 2017 as the news cycle has been dominated by politics, natural disasters, and tense geopolitical challenges; also, the oil market is still challenged by high stocks and sluggish prices. From an energy perspective, we were busy watching:

For further insight on the current and future state of the oil and gas industry, click on below image to view full report.