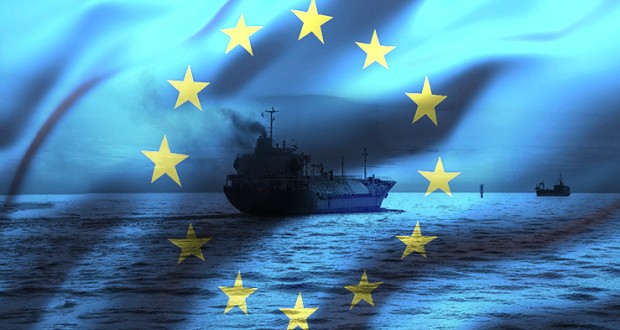 (www.MaritimeCyprus.com) Every time a ship stops at a port, it needs to fulfill a number of reporting obligations. The Council today reached a general approach on a proposal to bring together all reporting formalities associated with a port call, under a system called a European maritime single window.

A single reporting window for ships will significantly reduce the administrative burden on maritime transport. We are creating conditions for increased application of the once-only principle, so that ships would only need to report once per port call and the same information would be reused for subsequent port calls within the EU.

Norbert Hofer, Minister for Transport, Innovation and Technology of Austria, President of the Council

The European maritime single window environment will address the issue of numerous, non-harmonised reporting obligations by linking the existing national maritime single windows together in a coordinated and harmonised way. The reform will improve interoperability between various systems, making it much easier to share and reuse data.

A more streamlined and digitalised reporting system will improve the competitiveness of the shipping sector compared to other means of transport.

The general approach approved today constitutes the Council's position for negotiations with the European Parliament. Both institutions must agree on the final text.

The prototype supports the following formalities referred to in Directive 2010/65/EU:

It also handles the notifications required by Directive 2009/16/EC:

Information which shall be provided in accordance with national legislation may also be reported in the prototype: