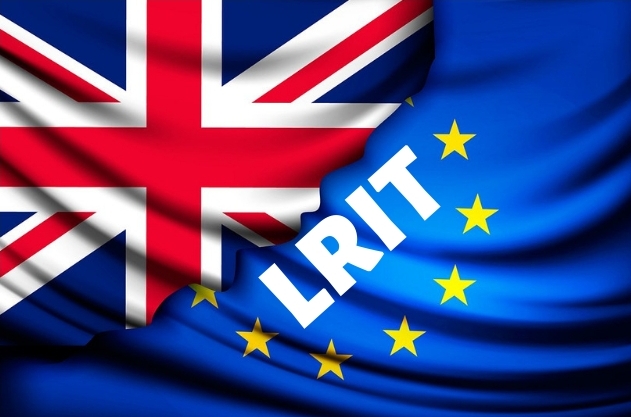 (www.MaritimeCyprus.com) Intro: The UK Maritime and Coastguard Agency (MCA) announced that as of 24 January 2019, the UK’s own LRIT data centre is live. All UK flagged ships will automatically transmit their LRIT data to the UK data centre rather than EMSA CDC.

1. UK Contingency planning for EU Exit
1.1 In March 2017, the UK triggered Article 50 of the Treaty on European Union, stating its intention to withdraw from the EU by the end of March 2019. The Department for Transport (DfT) has commissioned the Maritime and Coastguard Agency (MCA) to put contingency plans in place for a ‘no deal’ scenario in which the UK potentially ceases to be able to access systems provided by EMSA.

1.2 In this scenario, the UK would continue to comply with its international obligations, but would potentially lose access to EMSA’s information systems, including the EMSA LRIT CDC, which facilitates the MCA’s ability to operate as an effective search and rescue service and maritime regulator, and which also enables the UK to discharge its international obligations regarding LRIT provision.

1.3 In order to mitigate these risks, the MCA has put in place measures to develop the UK’s own LRIT data centre, so UK flagged vessels and those from overseas territories can continue to transmit their LRIT identity and position data.

1.4 Regardless of any decisions that are made in the lead up to the UK’s exit from the EU, the UK’s LRIT data centre will go live on 24 January 2019 in order that all UK ships, and subsequently those from overseas territories, can transition to the new data centre in time for exit day at the end of March, should access to the EMSA CDC not be possible.

2. Implementation timelines
2.1 To comply with IMO requirements, the UK’s data centre was tested and authorised for production in December 2018. The IMO will also need to validate the data centre after it has started operating.

2.2 A mandatory waiting period of 25 days prior to validation of the data centre by the IMO commenced in December 2018. UK flagged ships will therefore transmit their LRIT data to the UK data centre instead of the EMSA CDC from 24 January 2019.

2.3 Once UK ship data is validated and following a further mandatory five week period, ships from Gibraltar, the British Virgin Islands, and the Falkland Islands will also start to transmit their data to the UK data centre on 15 March 2019 ahead of the UK’s data centre receiving final validation ahead of exit day.

3. Impact on ships
3.1 The transition process will involve remotely changing the ship’s LRIT equipment to transmit their identity and position data to a different data centre. This will be done by the MCA’s chosen contractor and will require no input from the ship’s master.