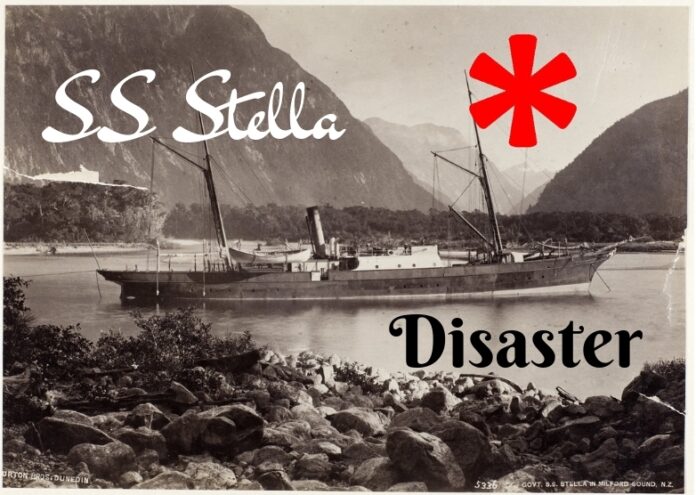 (www.MaritimeCyprus.com) On 30 March 1899, the ill-fated S.S. Stella left Southampton for a Channel crossing to Guernsey. Fifteen miles from St. Peter Port in deep fog, travelling at nearly top speed, she struck the Casquets reef, and sank within 10 minutes. Of the 190 on board, at least 77 passengers and crew were drowned.

The loss of the Stella generated more press coverage and greater public interest than any other shipwreck of the period. The Press was unanimous in reporting that the conduct of the passengers and crew, on the sinking ship, had been exemplary. ‘Not one man had left the line’ until every women and child was safely in the lifeboats.

Yet, the Inquiry later confirmed that at least 18 women and children went down with the ship, and one lifeboat was rescued containing 24 men and one woman.  Furthermore, rumours persisted that the Stella had been racing the Great Western steamer out of Weymouth.

A stewardess, Mary Ann Rogers, emerged as the heroine of the sinking ship, and memorials were raised in her honour. However, amid the numerous newspaper accounts, it was not until 10 days after the event that a lucid account of Mrs Rogers heroic death first appeared.

Watch below the relevant documentary: