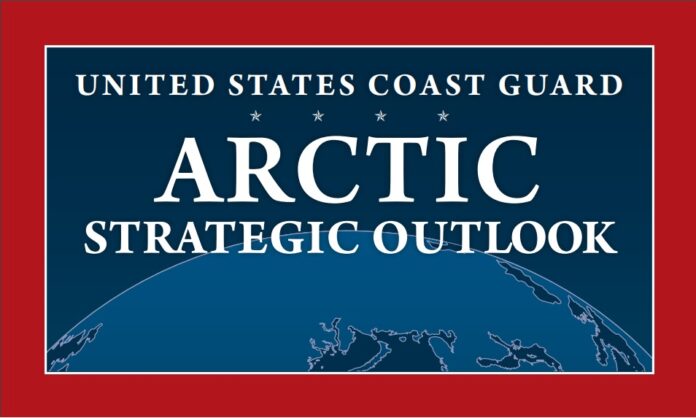 (www.MaritimeCyprus.com) The United States is an Arctic Nation, and the United States Coast Guard has served as the lead federal agency for homeland security, safety, and environmental stewardship in the Arctic region for over 150 years. Since Revenue Cutters first sailed to Alaska in 1867 to establish U.S. sovereignty, the Service’s role has expanded, including representing American interests as a leader in the international bodies governing navigation, search and rescue, vessel safety, fisheries enforcement, and pollution response across the entire Arctic. As the region continues to open and strategic competition drives more actors to look to the Arctic for economic and geopolitical advantages, the demand for Coast Guard leadership and presence will continue to grow.

Since the release of the Coast Guard Arctic Strategy in 2013, the resurgence of nation-state competition has coincided with dramatic changes in the physical environment of the Arctic, which has elevated the region’s prominence as a strategically competitive space. America’s two nearest-peer powers, Russia and China, have both declared the region a national priority and made corresponding investments in capability and capacity to expand their influence in the region. Russia and China’s persistent challenges to the rules-based international order around the globe cause concern of similar infringement to the continued peaceful stability of the Arctic region. As the only U.S. Service that combines both military and civil authorities, the Coast Guard is uniquely suited to address the inter-jurisdictional challenges of today’s strategic environment by modeling acceptable behavior, building regional capacity, and strengthening organizations that foster transparency and good governance across the Arctic.

The Arctic’s role in geo-strategic competition is growing, in large part because reductions in permanent sea ice have exposed coastal borders and facilitated increased human and economic activity. The warming of the Arctic has led to longer and larger windows of reduced ice conditions. From 2006 to 2018, satellite imagery observed the 12 lowest Arctic ice extents on record.1 This has led to greater access through Arctic shipping routes. While the near-term future of these routes is uncertain, a polar route has the potential to reduce transit times of traditional shipping routes by up to two weeks. Russia’s establishment of a Northern Sea Route Administration, along with the use of high ice-class Liquefied Natural Gas (LNG) tankers built specifically to export natural gas from its Yamal LNG facility, have contributed significantly to the increase in commercial shipping traffic in the Arctic. In addition, opportunities for potential resource extraction and expanding Arctic tourism offer new prospects for some of the Nation’s most isolated communities and broader benefits to America. However, changing terrain and subsistence food patterns, as well as the impacts of increasingly frequent and intense winter storms, continue to challenge the communities and increase risk in the maritime domain. 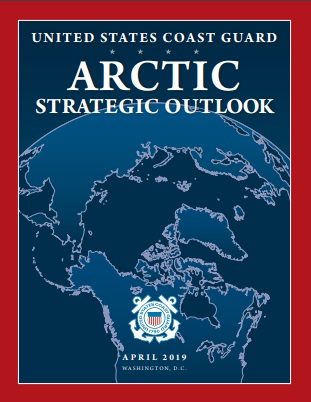