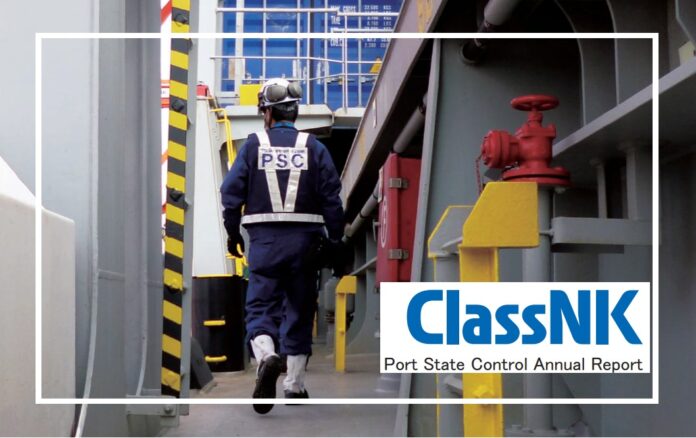 (www.MaritimeCyprus.com) This Annual Report on Port State Control (PSC) summarizes deficiencies identified during PSC inspections carried out in various countries around the world. This report is prepared with the objective of building awareness with the present state of PSC and thereby improving future onboard maintenance and inspections, and as well as Safety Management System.

The report consists of the following Chapters.

Further to the above, in order to carry out the effective implementation of port state responsibilities, many countries have signed a Memorandum of Understanding (MOU) for regional cooperation between local PSCs, and have agreed to establish a centralized digitized database system and/or a harmonized approach.

The scope of PSC inspection has been extended from the hardware aspect of the ship to the software aspect such as onboard maintenance or operational procedures ever since the ISM Code was adopted and applied to all ships and is still expanding as more new concept of regulations has been introduced by the adoption of Noise Code, POLAR Code, Ballast Water Management Convention, The Manila amendments to the STCW Convention, etc. 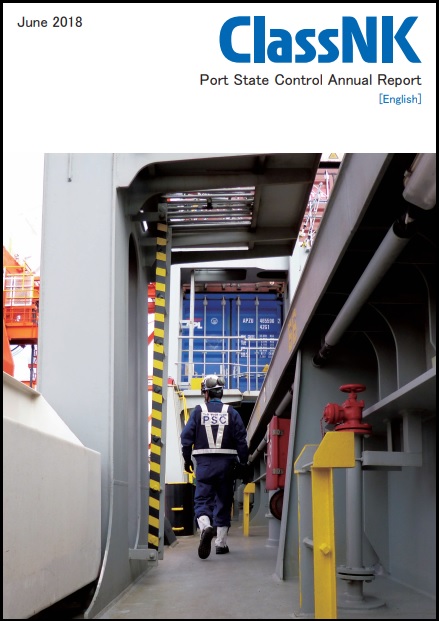