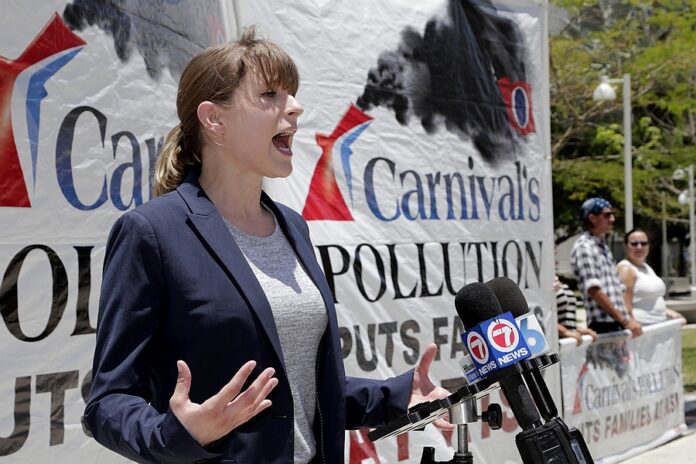 (www.MaritimeCyprus.com) Carnival Corp. reached a settlement with federal prosecutors in which the world’s largest cruise line agreed to pay a $20 million penalty because its ships continued to pollute the oceans despite a previous criminal conviction aimed at curbing similar conduct.

“We acknowledge the shortcomings. I am here today to formulate a plan to fix them,” Arnold added

“The proof will be in the pudding, won’t it?” the judge replied. “If you all did not have the environment, you would have nothing to sell.”

Carnival admitted violating terms of probation from a 2016 criminal conviction for discharging oily waste from its Princess Cruise Lines ships and covering it up. Carnival paid a $40 million fine and was put on five years’ probation in that case, which affected all nine of its cruise brands that boast more than 100 ships. 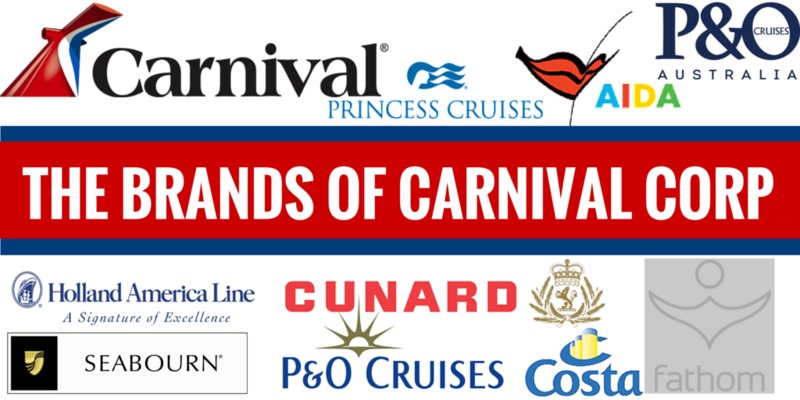 Now Carnival has acknowledged that in the years since its ships have committed environmental crimes such as dumping “gray water” in prohibited places such Alaska’s Glacier Bay National Park and knowingly allowing plastic to be discharged along with food waste in the Bahamas, which poses a severe threat to marine life.

The company also admitted falsifying compliance documents and other administrative violations such as having cleanup teams visit its ships just before scheduled inspections.

Seitz at an earlier hearing threatened to bar Carnival from docking at U.S. ports because of the violations and said she might hold executives individually liable for the probation violations.

“The concern I have is that senior management has no skin in the game,” Seitz said, adding that future violations might be met with prison time and criminal fines for individuals. “My goal is to have the defendant change its behavior.”

Under the settlement, Carnival promised there will be additional audits to check for violations, a restructuring of the company’s compliance and training programs, a better system for reporting environmental violations to state and federal agencies and improved waste management practices. Carnival has also agreed to reduce its use of single-use plastics by 50 percent by 2020 and has committed $20 million to improve its food waste management.

Added: The relevant announcement from the US Department of Justice:

Today, Princess Cruise Lines Ltd. (Princess) and its parent, Carnival Cruise Lines & plc (together “Carnival”) were ordered to pay a $20 million criminal penalty and will be subject to enhanced supervision after admitting to violations of probation attributable to senior Carnival management in a case in which Princess had already paid $40 million.

Princess was convicted and sentenced in April 2017, after pleading guilty to felony charges stemming from its deliberate dumping of oil-contaminated waste from one of its vessels and intentional acts to cover it up. While serving 5 years of probation, all Carnival related cruise lines vessels eligible to trade in U.S. ports were required to comply with a court approved and supervised environmental compliance plan (ECP), including audits by an independent company and oversight by a Court Appointed Monitor. Numerous violations have been identified by the company, the outside auditor, and the court’s monitor during the first two years of probation, including “major non-conformities” as defined by the ECP.

Carnival admitted it was guilty of committing six violations of probation. Two of the violations involved interfering with the court’s supervision of probation by sending undisclosed teams to ships to prepare them for the independent inspections required during probation. When this was first discovered in December 2017, U.S. District Court Judge Patricia Seitz directed that the practice cease and ordered additional inspections as a consequence. However, without seeking court approval, a second undisclosed program was started shortly thereafter. Documents filed in court showed that a purpose of the vessel visit programs was to avoid adverse findings during the inspections.

“This case demonstrates the importance of identifying and correcting compliance problems at their source. Carnival sought to avoid the discovery of problems during the audits rather than learn from them. Carnival’s deliberate deception undermined the court’s supervision of probation,” said Assistant Attorney General Jeffrey Bossert Clark for the Justice Department’s Environment and Natural Resources Division. “I want to take this opportunity to thank and commend the Office of Probation and the Court Appointed Monitor for the close attention that they have devoted to this important matter post-conviction.”

Carnival’s Chairman of the Board, Chief Executive Officer and Chief Financial Officer attended the hearing pursuant to court’s order and were asked to personally pledge their commitment to correcting the company’s compliance issues and corporate culture. In addition, senior management of each operating cruise line of Carnival Corporation & plc were present for the court proceedings.

The company admitted to other violations of probation today including:

Under the terms of the settlement, Carnival will do the following:

The revised sentence imposed by Judge Seitz also requires that Princess remain on probation for a period of three years.