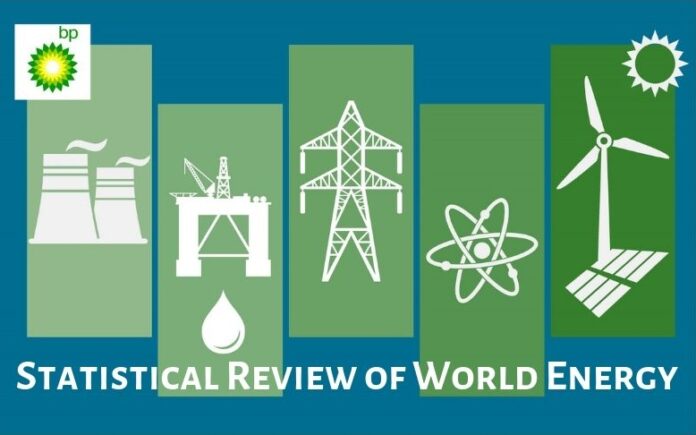 (www.MaritimeCyprus.com) You know things are really bad when the oil companies are also scared about the state of the worldâ€™s environment. BP is very worried about it as they made abundantly clear in this yearâ€™s edition of the Statistical Review of World Energy. 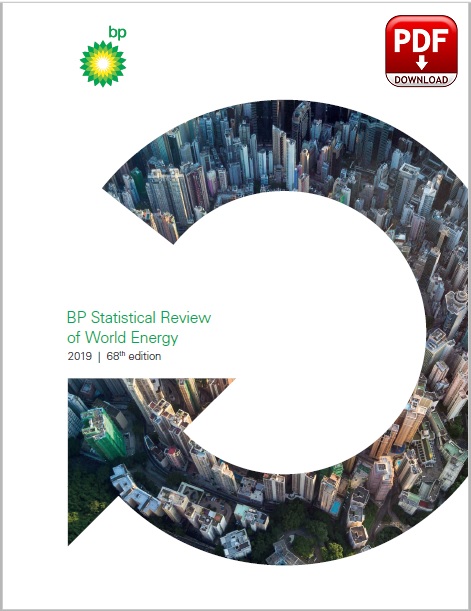