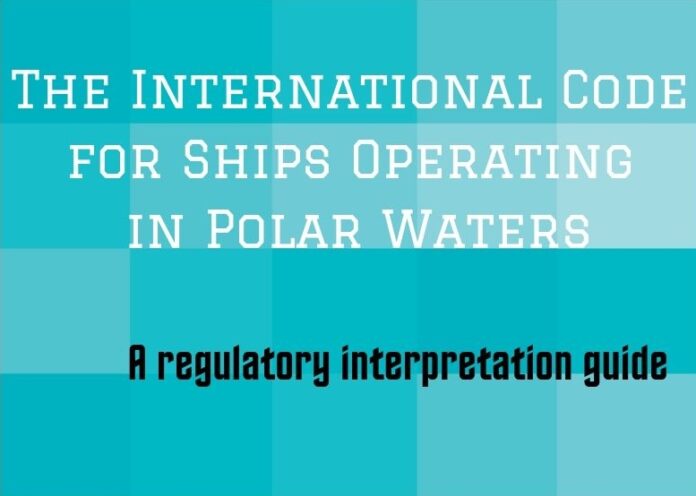 (www.MaritimeCyprus.com) With new operators starting to explore the polar regions, and following several incidents in recent years, there has been a drive towards increasing the safety of vessel design and operations. Furthermore, an increased perception that there is easier access to these regions and that they are more navigable, has increased shipping traffic. This has been a catalyst for protecting the sensitive polar environment from the effects of shipping.

The Polar Code has been on the IMO’s agenda since the 1990s, initially as non-mandatory guidance. Now, in response to these industry drivers, it has been developed and become mandatory. The Polar Code comprises a set of additions to the International Convention for the Safety of Life at Sea (SOLAS) and the International Convention for the Prevention of Pollution from Ships (MARPOL) that is implemented through amendments to both conventions.

It forms two corresponding parts. Part I covers the safe design and operation of ships and forms an addon to the SOLAS requirements. Part II considers the environmental protection of the polar regions and is implemented through amendments to MARPOL Annexes I, II, IV and V.

The Polar Code is very different to most existing regulation because it is, in part, goal-based rather than prescriptive. This means that it will describe an expected result but not tell you how to achieve it. You are expected to comply using a suitable combination of processes, procedures, equipment and systems which will depend on your profile. You cannot use a standardised approach to meeting this regulation or order a compliant ship ‘off the shelf’.

The Code has varying levels of requirements according to the profile of the vessel. The temperature and the expected ice conditions that the vessel will operate in will determine the scope and applicability of the requirements.

This guide contains Lloyd’s Register’s (LR) commentary on the Polar Code and what the requirements mean for you as an shipowner or operator. 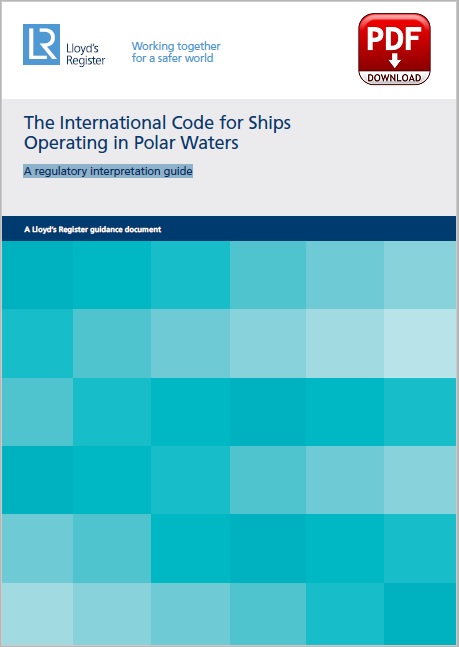 For more resources and guidance regarding Polar Waters, click HERE