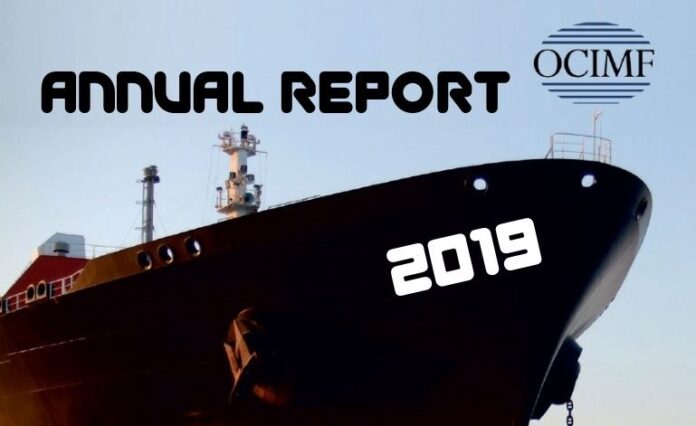 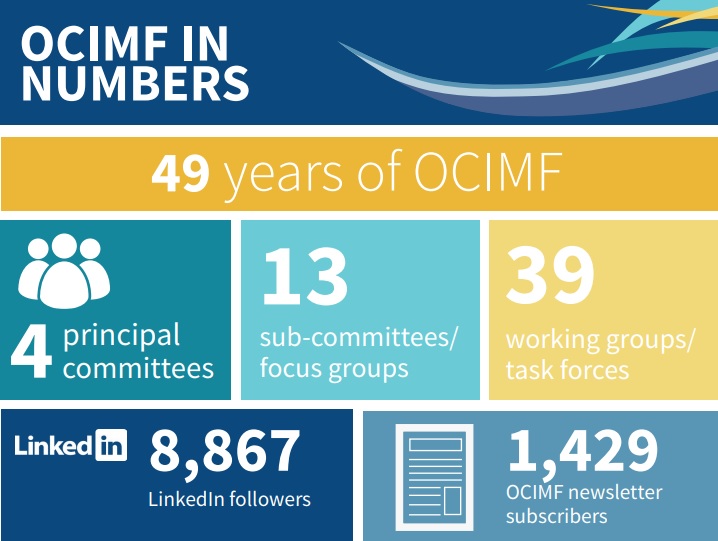 In the early 1970s, a variety of antipollution initiatives were starting to emerge nationally, regionally and internationally, but with little coordination. Through OCIMF, the oil industry was able to play a stronger coordinating role in response to these initiatives, making its professional expertise widely available through cooperation with governments and intergovernmental bodies. 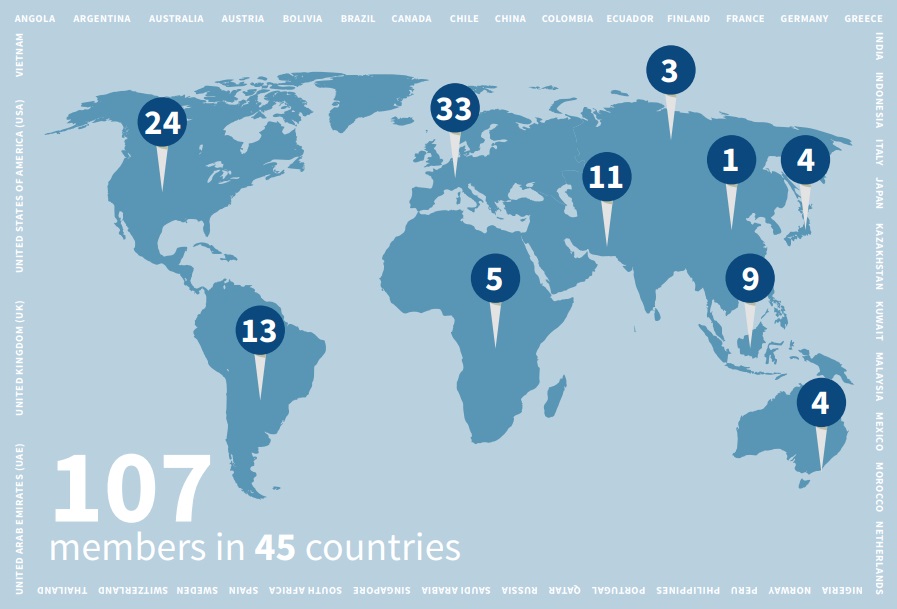 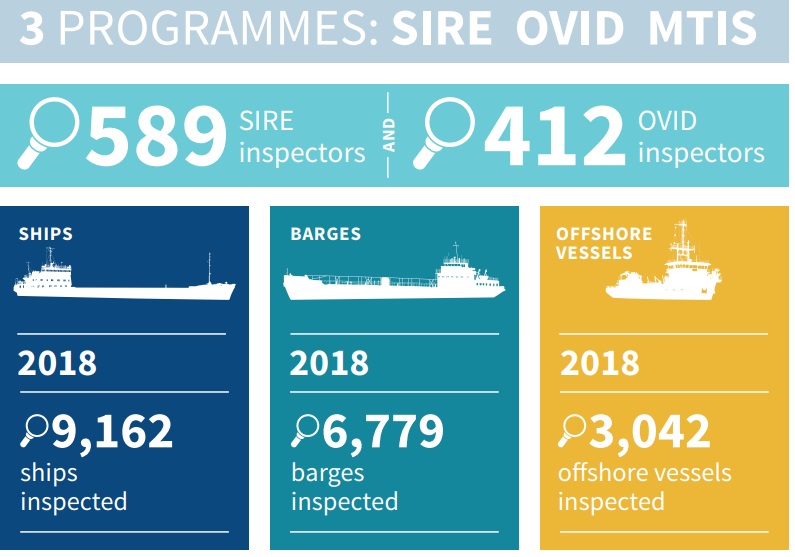 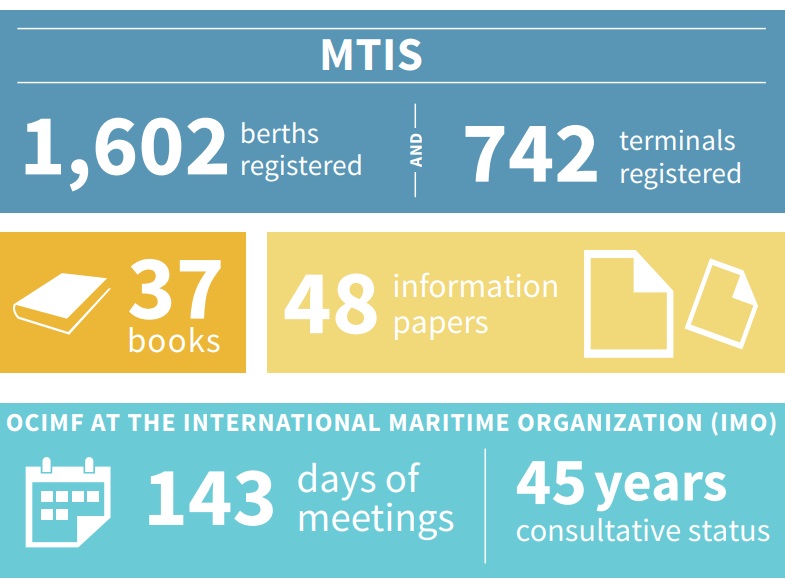 You can download the full Annual Report 2019 by clicking below image. 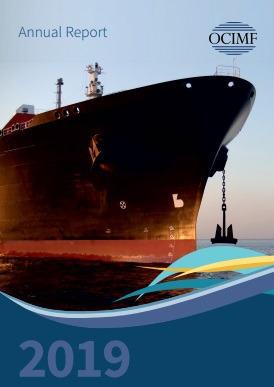