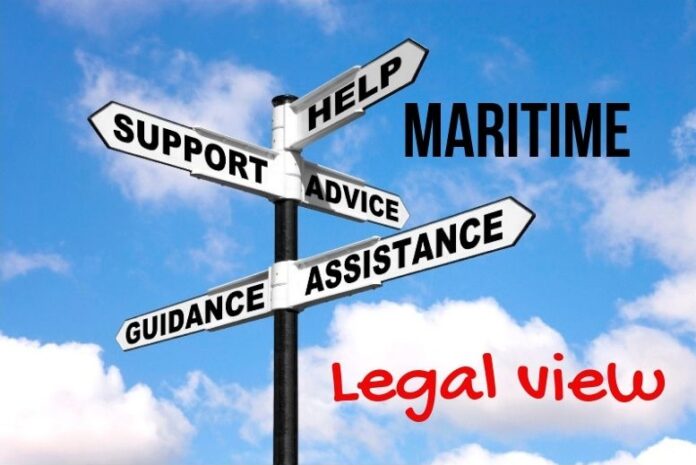 (www.MaritimeCyprus.com) Assume a ship with only two valves (No.1 & No.2). Valve No.1 is the one that should be handled, the correct valve. Valve No.2 is the wrong valve and should be kept closed during cargo operations because, if handled, there will be a cargo contamination. Both valves are properly marked and labelled and located in the same room at a distance from each other.

Whilst cargo operations are in progress at the port, the Chief Officer instructs, over the walkietalkie, a deck cadet (who is for the first time at sea) to go into the valve room and open valve No.1. The deck cadet does so but, instead of opening valve No.1 as instructed by the Chief Officer, he opens valve No.2 resulting in cargo contamination and a huge cargo claim. Will the shipowner be required to satisfy the cargo claim? Or, will he manage to escape liability by relying on the cadet’s negligence? In other words, was it negligence or incompetence?

This is, however, the starting point only and a whole range of inquiries would be required to establish the cadet’s negligence or incompetence. Do not rush to conclude that it was incompetence from the mere fact that it was his first time at sea.

All those who have served on board merchant ships are well aware that handling valves is a daily routine for cadets. Otherwise, a master in command for the first time would be, by definition, incompetent as would anybody else holding a post for the first time and such an outcome would violate common sense. This brief article gives some guidance as to what may constitute incompetence as derived from the existing case law.

The distinction between ‘crew negligence’ and ‘crew incompetence’ is of crucial importance in shipping. Depending on the legal and factual context, the answer as to whether a shipowner will be answerable to another party (e.g. a cargo interest) or deprived of some of its rights against another party (e.g. the insurer) may be determined by whether the vessel was, at the material time, seaworthy or whether the shipowner exercised due diligence to make the vessel seaworthy. In this context, when a crew member’s actions or lack of actions are involved, the seaworthiness of the ship may be dependent upon whether those actions or lack thereof resulted from the crew’s negligence or incompetence; a ‘negligent crew’ may not render the vessel unseaworthy whereas an ‘incompetent crew’ almost certainly will.