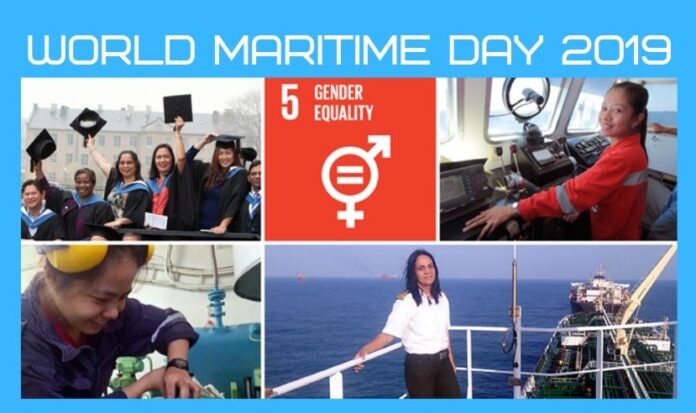 In 2018, The World Maritime Day theme was, "IMO 70: Our Heritage – Better Shipping for a Better Future".

In 2017, the theme of World Maritime Day was, "Connecting Ships, Ports and People”. 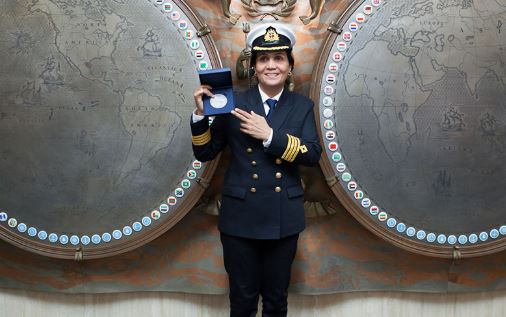 The first International Maritime Day was observed on March 17, 1978, to mark the date of the IMO convention’s formal entry into force in 1958. Initially, IMO had 21 member states but now the number has been increased to 167 states. Earlier, IMO was known as Inter-Governmental Maritime Consultative Organization (IMCO) but the name was changed in 1982 to International Maritime Organisation (IMO).
[Total: 1]