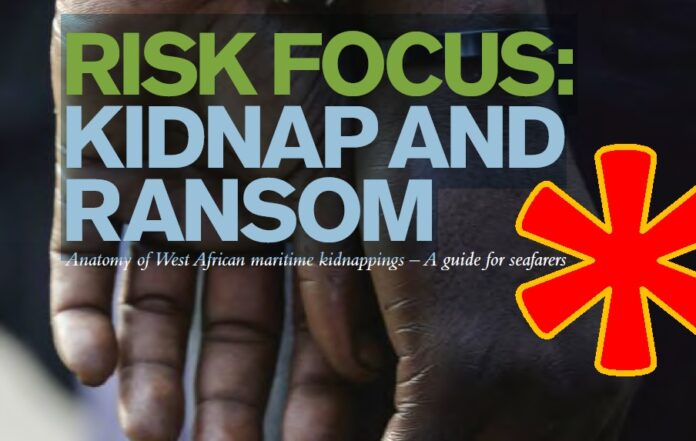 (www.MaritimeCyprus.com) This report, explains why kidnapping for ransom has increased recently in the Gulf of Guinea, and assessesÂ whether this increase will continue. It describes whatÂ happens during a kidnap, and provides some insight intoÂ the training available for shipping companies and crews.

The IMB itself has recorded 10 incidents in the Gulf ofÂ Guinea in the first quarter of 2016, and the kidnap ofÂ 16 seafarers. Since April 2015, the Merchant TradeÂ Information Sharing Centre for the Gulf of GuineaÂ (MTISC-GoG) recorded 56 incidents in the area andÂ the kidnap of 35 seafarers. The increase in kidnappingÂ for ransom has not occurred out of the blue: in 2014,Â 16% of attacks in the area involved kidnap for ransom;Â in 2015 it was 28% of attacks.

The costs of protecting vessels in the region are wellÂ known. The attacks on vessels and the kidnapping ofÂ seafarers in this region, however, have a further impactÂ on business. Owners and crewing agencies may find itÂ increasingly hard to crew ships in these waters,Â especially with nationalities that have the appropriateÂ experience, languages and skills set. 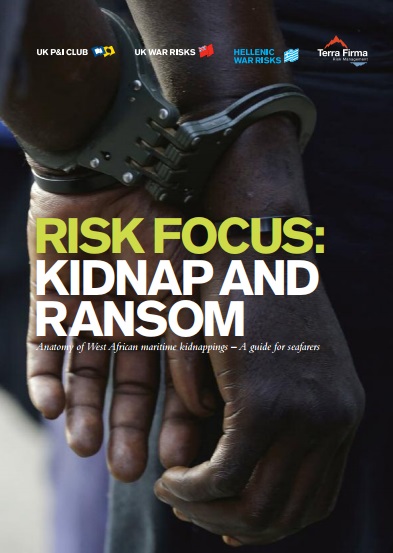