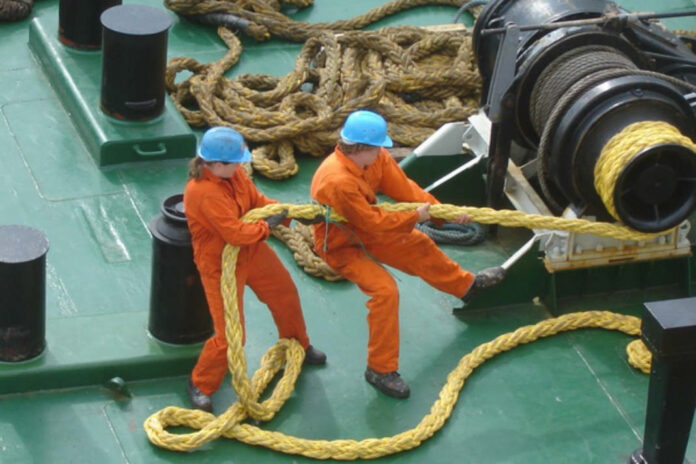 (www.MaritimeCyprus.com) A new AB onboard is seriously injured during a mooring operation. Lack of communication and no pre-departure briefing were contributing factors to this accident.

It was early morning and the vessel was preparing to depart. The mooring parties were standing by forward and aft. On the bridge the master had a short briefing with the pilot. There was no pre-departure briefing, so the mooring risk assessment had not been discussed.

The mooring parties had just been woken up by the chief officer and assembled at their designated stations. The chief officer was setting up the bridge for departure and was not involved in the pilot briefing.

Everyone in the mooring parties was wearing the correct PPE equipment, i.e. helmet, safety shoes, coveralls and gloves. One of the ABs in the forward mooring party had just joined the vessel the previous day. He had three years of experience as an AB, but this was his first time working for the company. He had completed the mandatory safety briefing with the 3rd officer the previous day when he joined the vessel.

At departure he was working in front of the mooring winch ensuring that the mooring lines were properly stored on the drum. The vessel was moored with two head lines and stern lines, two brest lines and two spring lines forward and aft. 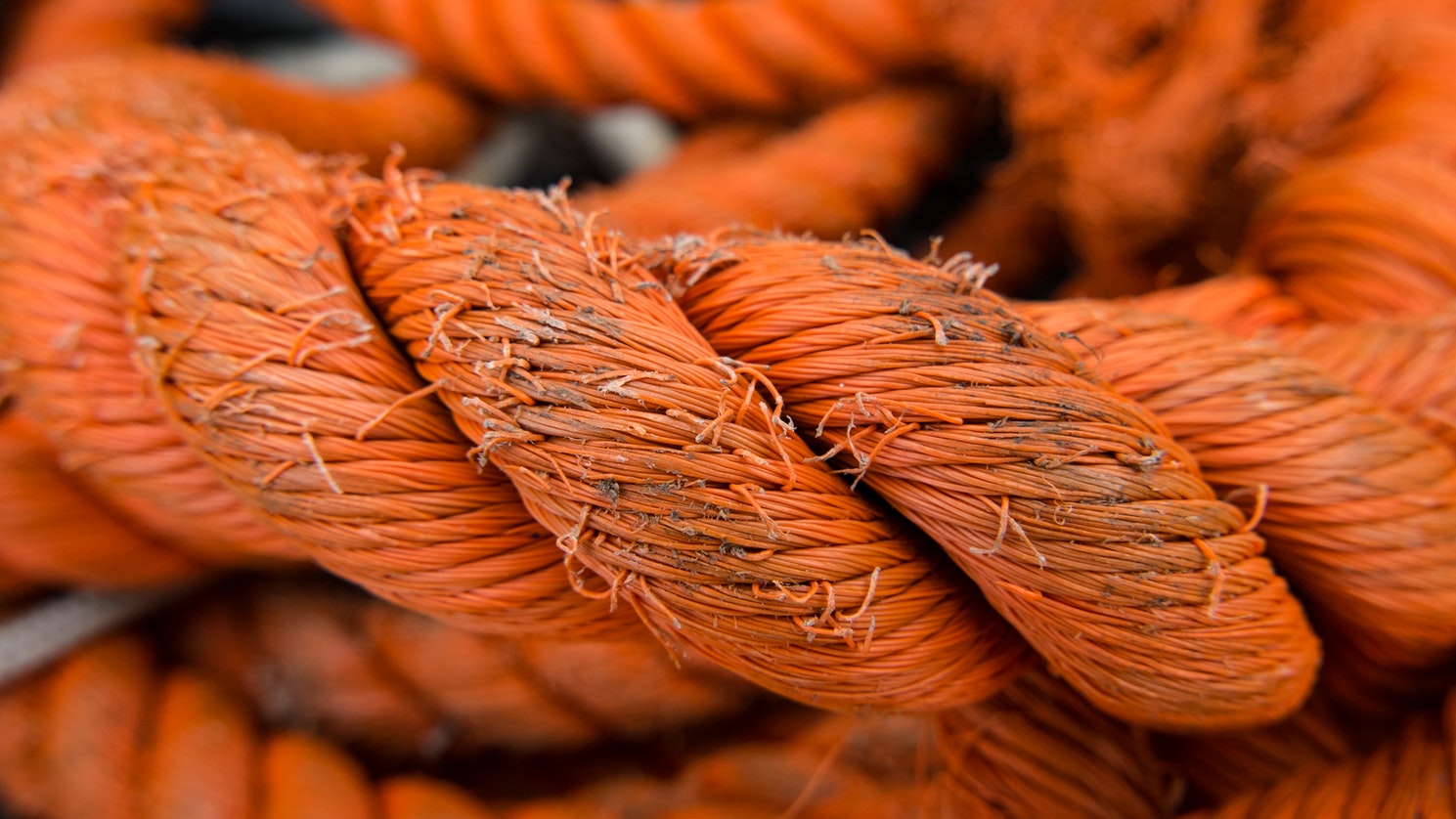 When the head lines were slack the new AB hung them on the hook attached to each roller bollard instead of around the roller bollard which was the correct procedure as per the risk assessment. Another AB was operating the mooring winch, but he could not see the new AB who was handling the lines. This was because the winch was too large.

The 2nd officer had difficulty seeing the most forward head line and assumed it was clear because the forward line handler had moved away from the bollard and seemed to be talking on his radio. The 2nd officer gave the order to the winch AB to heave in both head lines. The 2nd officer did not pay attention to what the new AB was doing but assumed he was directing the mooring lines.

Unfortunately, the most forward head line was still attached to the bollard. When the AB started to heave up the headline it tightened quickly and came off the bollard hook with a heavy snap which hit the new AB in the waist.

The AB collapsed in serious pain and was taken to hospital where it was discovered that he had suffered serious back injuries. These injuries were so severe that the AB was not able to resume seafaring duties.