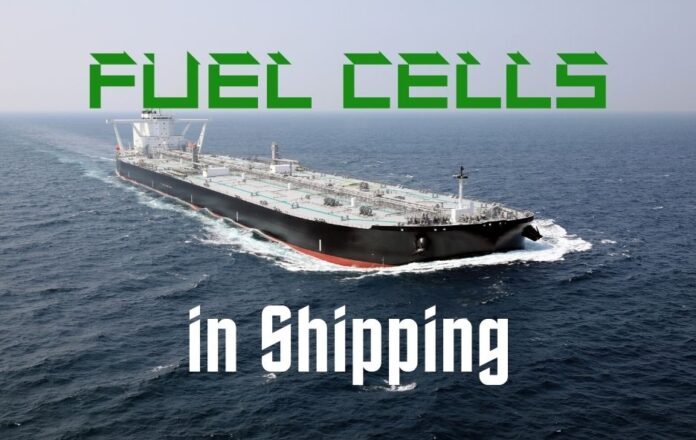 Samsung Heavy Industries announced that it received approval in principle for its Aframax-class* crude carrier installed with solid oxide fuel cells (SOFCs) from DNV GL, an international maritime certification body headquartered in Norway. The basic approval is given to a ship that passes a technological verification process for its basic design. Obtaining the approval means that Samsung Heavy can receive orders for the newly-developed vessels.

The new oil carrier uses liquefied natural gas-fueled SOFCs instead of a conventional engine to increase power generation efficiency and reduce pollutant emissions. The SOFC can also be powered by hydrogen, so Samsung Heavy has taken a step ahead of others in obtaining technology to build a zero-emission hydrogen-powered vessel. 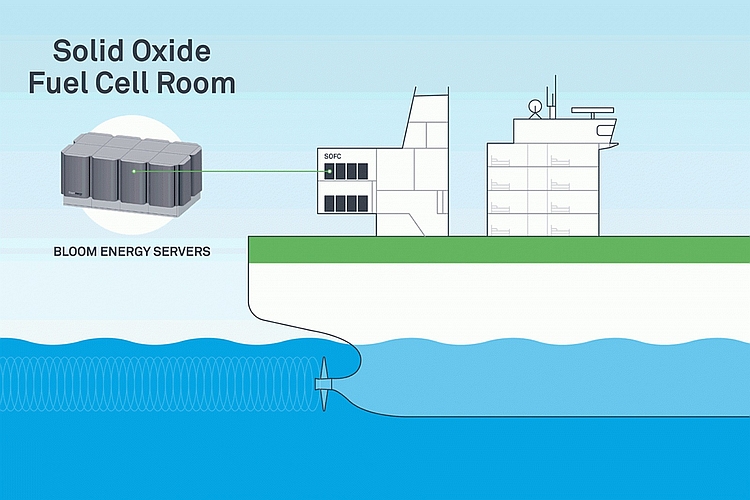 Samsung Heavy said the replacement of combustion-based power generators with fuel cells for Aframax-class crude tanker leads to more than 45 percent cut in greenhouse gas emissions, the same effect as removing about 10,000 vehicles powered by an internal combustion engine. The company enhanced stability of the system by conducting a joint research with U.S. Bloom Energy that commercialized SOFC for the first time in the world, and developed some core technologies on its own including fuel-supplying system and power control system.

The International Maritime Organization (IMO) set a step-by-step emission reduction target called energy efficient design index (EEDI) in 2008, requiring shipbuilders to meet the target from the design stage. Vessels registered at the IMO should cut emissions by at least 20 percent from 2008 by 2020 and 30 percent by 2025.

*Aframax refers to a medium-sized crude carrier with a dead weight tonnage ranging between 80,000 and 120,000.