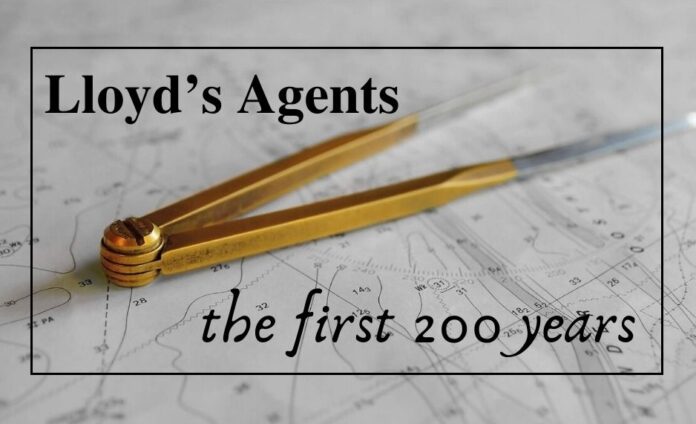 (www.MaritimeCyprus.com) Throughout time, every country, every community, every business and every home has needed insurance in one form or another. Society could not function as it does without it. With each new direction taken by trade and industry insurance has adapted to deliver new protections and provide a safe springboard for future development.

Despite its value, the nature of insurance has also often been misunderstood. Insurance has always been based on analysis, research and the scientific study of risk. In other words, on information.

By 1811, the complexity of the information used by the insurance industry had evolved significantly, but it was the creation of a network of Agents by Lloyd’s that year which profoundly accelerated both the reach and impact of that information.

For the first time, a global network of individuals could act as the eyes and ears of the market, finding out the truth, detecting problems and suggesting solutions. The flow of information they sent back to Lloyd’s was a vital component of the consolidation and growth of both Lloyd’s reputation and the added value and expertise it could offer its customers. In times of war and conflict the value of this information went far beyond policyholders, the Royal Navy and Admiralty both relied heavily on its accuracy.

As this book shows, Agents tended to be quite exceptional people. Courageous, curious and often eccentric, their commitment to the role has shaped the culture of Lloyd’s. And perhaps in no area have they made their mark as strongly as in their contribution to ensuring Lloyd’s has always paid all valid claims.

We did this when the San Francisco earthquake struck in 1906, when the Titanic sunk in 1912 and when the World Trade Center fell in 2001. Since then we have helped America, Chile, Australia, New Zealand and Japan rebuild their communities and businesses.

Throughout this time, our Agents have directly helped to give Lloyd’s the global presence and brand that it enjoys today. Over the last 200 years, the Lloyd’s community has had a great deal to thank its network of Agents for. I congratulate them on this important anniversary. 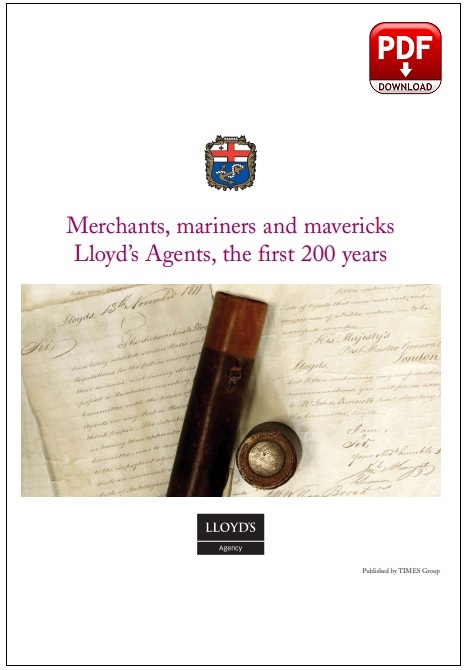