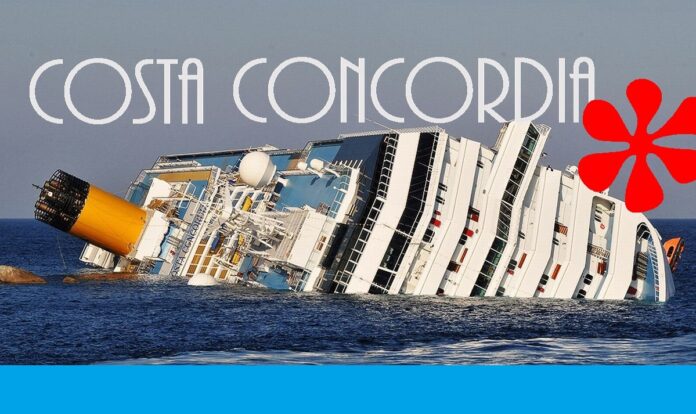 Shortly afterwards, passengers were told that the ship was suffering a “blackout”, but that the situation was under control. The same information was given to the harbour master at Civitavecchia.

The captain Francesco Schettino, who was dubbed Captain Coward for his actions, was sentenced to 16 years in jail for manslaughter last year. More than 4,000 passengers were evacuated from the stricken vessel – but the captain fled before everyone had made it safety.