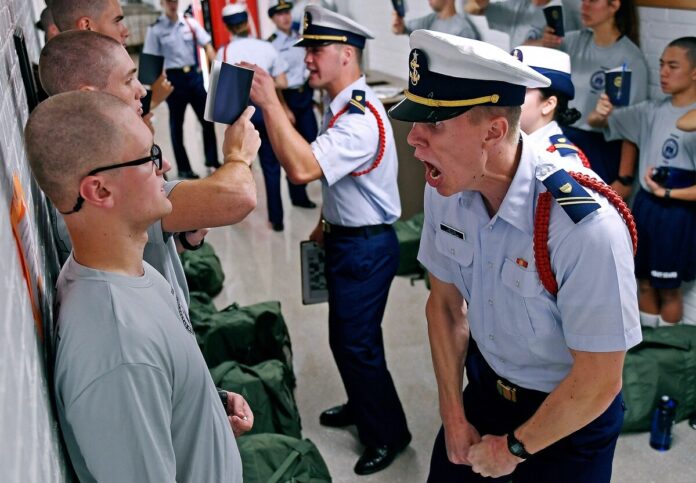 (www.MaritimeCyprus.com) The Committee on Oversight and Reform and the Committee on Homeland Security of the US House of Representatives released a joint staff report finding that the US Coast Guard mishandled complaints of harassment and bullying and failed to hold those in leadership accountable for their actions.

Based on the review of thousands of pages of documents and information obtained through multiple interviews with Coast Guard personnel, as well as a staff visit to the Coast Guard Academy, the investigation found the following deficiencies in the Coast Guard’s processes for addressing allegations of harassment and bullying:

In at least one of the cases examined by the Committees, allegations of harassment and bullying were not investigated in a prompt, thorough, and impartial manner, but Coast Guard leadership represented otherwise to both the complainant and the Academy. The Coast Guard has not held anyone accountable for the failure to promptly, thoroughly, and impartially investigate these allegations.

The Department of Homeland Security Office of Inspector General (DHS OIG) has confirmed that the complainant in this matter—a Lieutenant Commander serving in the Coast Guard—suffered prohibited retaliation in violation of the Military Whistleblower Protection Act on the basis of her complaints.

Significant improvements in both policies and procedures are needed to ensure the prompt, thorough, and impartial investigation and resolution of allegations of harassment and bullying and to ensure that the Coast Guard’s AHHI Policy is fully and consistently enforced.