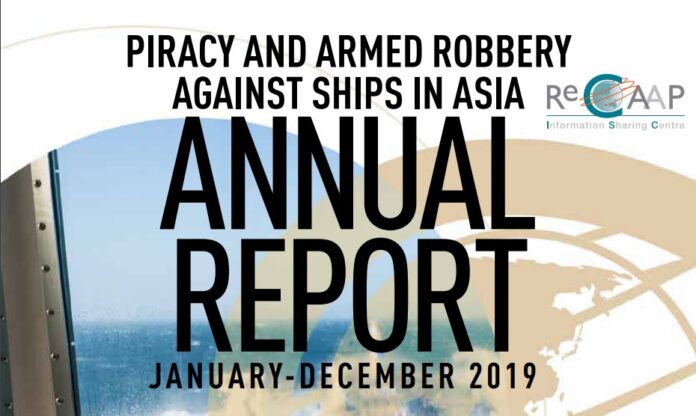 In 2018, 76 incidents (comprising 62 actual incidents and 14 attempted incidents) were reported. 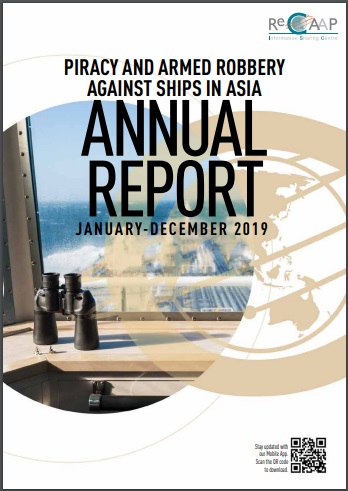