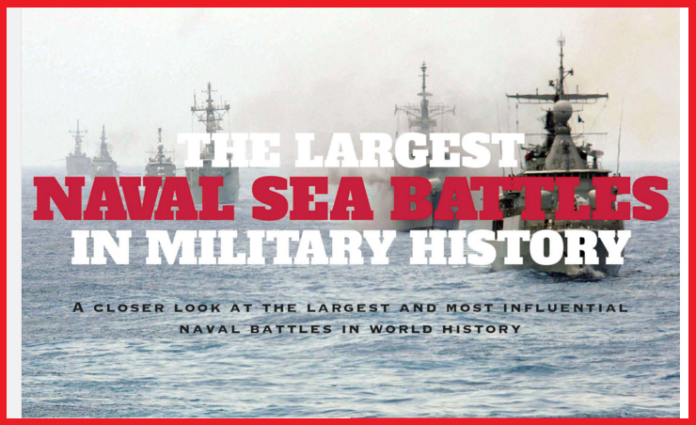 The naval battle of Salamis ranks as the most uneven in regards to naval assets (Persians: 1207 ships, Greeks: 371 ships) and the most impressive, as the Greeks won an impressive victory.