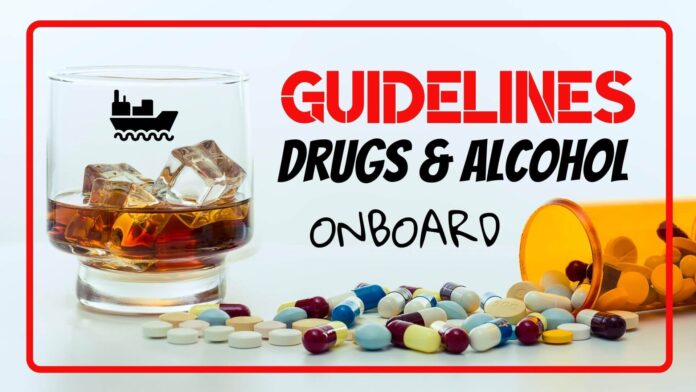 (www.MaritimeCyprus.com) Over the last few years we have seen an alarming increase in the number of accidents at sea in which drugs have been a causative factor. In some areas of the world and on certain types of vessel drug abuse is becoming a serious safety hazard.

The pattern of life at sea for many seafarers involves periods cut off from the diversions and entertainments enjoyed by those ashore. Periods of isolation and tedium induce a strong desire in many to party when they come ashore. Seafarers often pay off with large sums of cash either from their wages, or in the case of a fishing vessel, from their share of the catch. This combination of liquid assets and a thirst for excitement make them a target for various business ventures designed to part the seafarer from his money. In the past these have tended to revolve around alcohol and the opposite sex but now the seafarer has become an attractive target for drug dealers.

While it might be argued that the use of drugs whilst ashore on leave is no business of the shipowner, operator or employer, the argument does not stand up. It has been shown that most drugs have long term effects which continue long after drug taking has ceased. It may also only be a matter of time before the seafarer develops such a taste for the drugs that he takes them to sea with him.

In most countries of the world the law imposes a duty on the shipowner, operator or employer to provide a safe place for the seafarer to work. This includes providing fellow crew members who are fit and capable of carrying out their duties safely. Seafarers who are under the influence of drugs clearly present a safety hazard for which an employer may find himself both civilly and criminally liable.

The symptoms and effects of alcohol are widely known throughout the marine industry. The signs of drug abuse are not so well known, nor is there a widespread appreciation of the effects of various drugs on work performance, attitude and behaviour.

The maritime industry recognizes the potentially serious impact and risks associated with the use and abuse of alcohol, drugs or other impairing substances by maritime personnel.
Research has shown that a properly designed random workplace drug and alcohol testing
programme can mitigate the risk of inappropriate drug and alcohol use and reduce workplace incidents and accidents. The overall objective of Guidelines for the Control of Drug and Alcohol Onboard Ship is to provide guidance for workplace alcohol and drug testing, and to identify employees prescribed medication that could potentially impair their work and who need to be passed fit for duty.

This Guideline applies to operators of marine vessels and terminal operators associated
with ship and shore operations. It does not address drug and alcohol testing associated with substance abuse treatment, return to work and aftercare testing.

This document provides general guidance. In all cases, legal and other professional advice
should be sought on the individual circumstances, including a review of legal authority in the country or jurisdiction where workplace drug and/or alcohol testing may take place. These guidelines do not replace or supersede local/country laws. If these guidelines conflict with local law, the local law requirements should be followed. 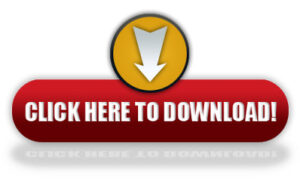