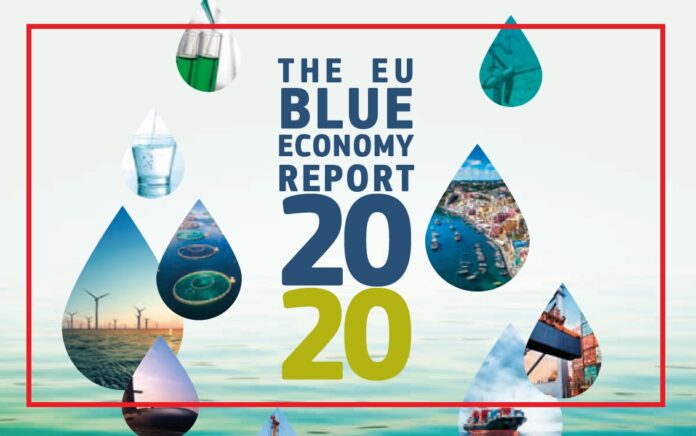 For the purposes of the Report, the Blue Economy includes all those activities that are marine-based or marine-related.

Therefore, the Report examines not only established sectors (i.e. those that traditionally contribute to the Blue Economy) but also emerging (those for which reliable data are still developing) and innovative sectors, which bring new opportunities for investment and hold huge potential for the future development of coastal communities. Analyses are provided for the EU as a whole and by sector and industry for each Member State.

The European Green Deal and the European Strategy for data will necessitate reliable, accurate and centralized data for its initiatives. This Report intends to serve as a useful input to assessing the potential of oceans and coasts for shifting to a more sustainable economy and to supporting the development of policies in line with the strategic approach for a sustainable blue economy at all levels of governance.

The third edition of the Report seeks to include new elements, which have an impact on the Blue Economy, including challenges like climate change, new sectors such as Submarine cables), enablers such as Maritime Spatial Planning, new areas of analysis such as Ecosystem Services or potential solutions like Multipurpose platforms.

The Blue Economy established sectors include the following seven sectors:

The analysis of these sectors is based on the data collected by the European Commission through Member States and the European Statistical System. Fisheries and aquaculture data were collected under the EU Data Collection Framework (DCF). Analyses for all other
established sectors are based on Eurostat data from Structural Business Statistics (SBS), PRODCOM, National Accounts and tourism statistics.

According to the most recent figures, the established sectors of the EU Blue Economy directly employed close to 5 million people and generated around â‚¬750 billion in turnover and â‚¬218 billion in gross value added in 2018.

The Maritime defence sector accounts for over 177000 jobs and within Blue bioeconomy sector, the algae sector generated an estimated turnover of over â‚¬350 million.

Desalination continues to be a key sector for those countries that are more likely to suffer water shortages (e.g. Spain), not least as a result of climate change, even if with important side effects (brine, energy consumption etc.). 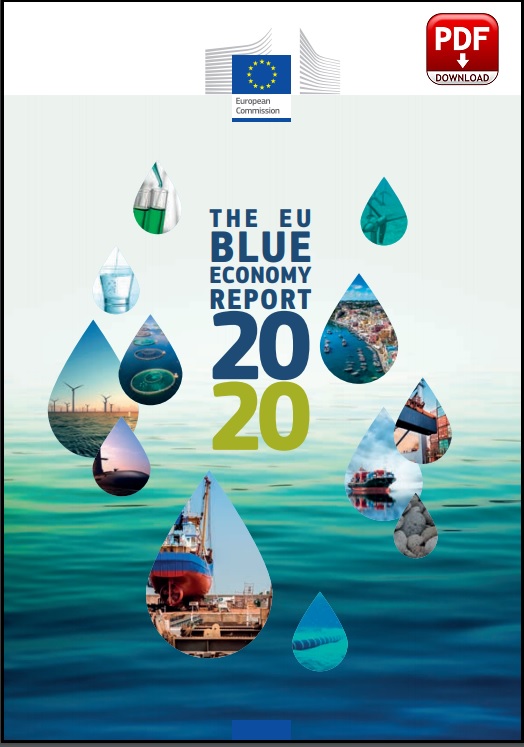