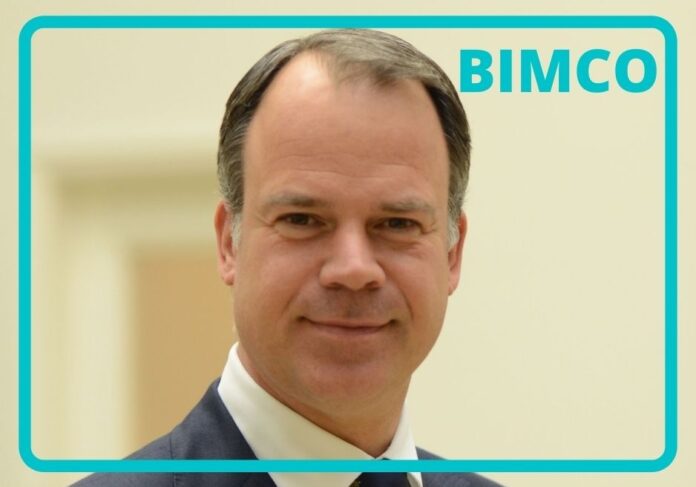 (www.MaritimeCyprus.com) The BIMCO Board of Directors has approved the nomination of Mr Nikolaus H. Schües, CEO of Reederei F. Laeisz (Germany) to stand for election as the next President-Designate of BIMCO in 2021, succeeding Mrs Sabrina Chao, Chairman of Wah Kwong Shipping Holdings Limited (Hong Kong).

“The BIMCO Board is delighted to put forward Mr Nikolaus Schües for election at the BIMCO General Meeting in the summer of 2021. The Board highly appreciates his hard work, insight and commitment to making shipping a better and more sustainable industry,” says Mr Anastasios Papagiannopoulos, Immediate Past President of BIMCO, Managing Director of Common Progress (Greece), and Chairperson of BIMCO’s Nominations & Governance Committee.

“I am honoured to accept the nomination by the Board and recognise the trust it indicates. I very much look forward to taking up the role as President-Designate,” says Mr Nikolaus Schües.

Mr Schües has served as BIMCO Vice-President and Board Director for Germany and is currently appointed in his personal capacity. As CEO of Reederei F. Laeisz, he oversees a fleet of container ships, car carriers, LPGs and research vessels.

“I have worked together with Nikolaus Schües for several years now, and he always presents his positions in a considered, educated and fair-minded way. I think he will be a great asset for BIMCO, and for the industry as a whole,” says BIMCO’s President, Mrs Sadan Kaptanoglu, CEO of Kaptanoglu Shipping.

The election of both the next BIMCO President and the President-Designate will take place at the BIMCO General Meeting in the summer of 2021.