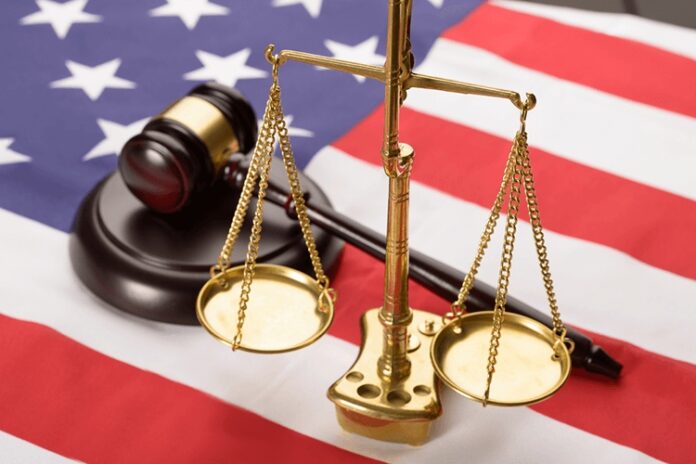 (www.MaritimeCyprus.com) A crewmember on a container ship has been arrested and charged with a federal offense stemming from the fatal stabbing of a fellow crewmember.

Michael Dequito Monegro, 41, a resident of the Philippines, was named in a criminal complaint that charges him with one count of performing an act of violence against a person onboard a ship that is likely to endanger the safe navigation of the ship.

The complaint, which was filed in federal court in Los Angeles, alleges that Monegro used two knives to repeatedly stab the victim on the MSC Ravenna on September 20 while the vessel was traveling to the Port of Los Angeles, its destination after a voyage from China. The victim, also a citizen of the Philippines, died from the stab wounds. Other members of the crew witnessed the attack, after which the captain of the ship convinced Monegro to surrender the knives, according to the complaint. Monegro was then detained in a cabin aboard the ship, where other members of the crew took turns guarding him. 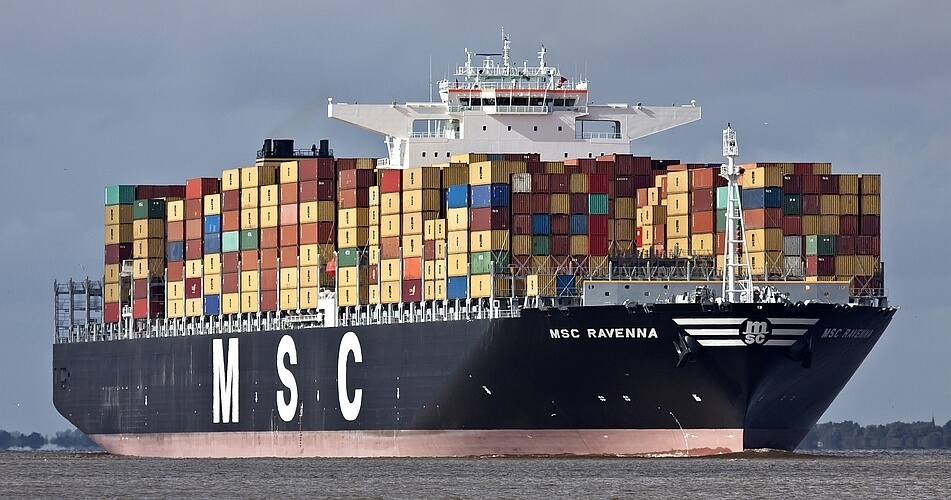 Personnel from the FBI and the United States Coast Guard Investigative Service (CGIS) responded to the Liberian-flagged Ravenna on September 22 after the ship had docked. After obtaining consent from the ship’s owner, the investigators boarded the vessel, took custody of the victim’s body and recovered two knives identified by witnesses as the murder weapons. “Based on an initial assessment of the body, it appears that [the victim] was stabbed approximately 17 times, had multiple defensive wounds to his hands, and lacerations to his throat, face, and leg,” according to an affidavit in support of the complaint.

During a shipboard interview by two FBI agents on September 22, Monegro admitted to stabbing the victim repeatedly, according to the affidavit.

The homicide had a significant impact on the ship’s operations, including forcing the captain and other crew members to deal with the aftermath of the attack, restrain Monegro and interact with the Coast Guard to obtain information on securing the crime scene and storing the victim’s body, according to the affidavit. The incident also appears to have traumatized some of the crew members who witnessed the attack, the affidavit states.

On Sunday, special agents with the FBI and Coast Guard Investigative Service arrested Monegro, who had remained onboard the Ravenna. Monegro is expected to make his initial appearance this afternoon in United States District Court in downtown Los Angeles.

A criminal complaint contains allegations that a defendant has committed a crime. Every defendant is presumed to be innocent until and unless proven guilty in court.

The felony offense charged in the indictment carries a statutory maximum sentence of death or life in federal prison.