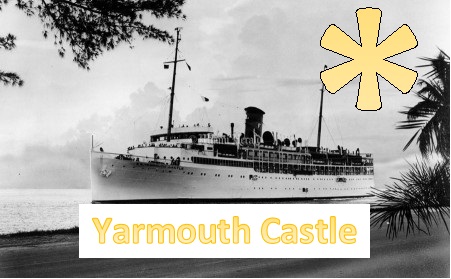 Room 610 was unsuitable as a cabin because it was too hot, being located directly above the boiler room. The paneling and suspended ceiling had been removed from the room a month before the blaze, and the exposed insulation fueled the fire.