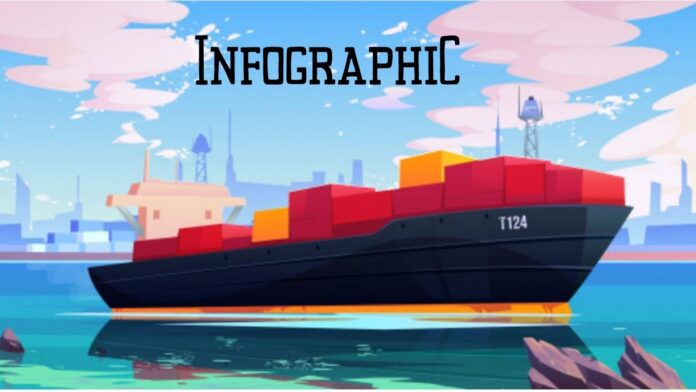 (www.MaritimeCyprus.com) Until 1956, most international cargo was manually packed in the holds of shipping boats by dock workers, and manually unloaded when it reached port. But in 1937, North Carolina trucking company owner Malcom McLean grew frustrated by how long this process took as he waited for workers to pack up cotton he’d trucked up to New York harbor, to be sent abroad.

This led to the huge growth in ship size we’ve seen. To accommodate these giant ships, ports were rebuilt, with vast yards to store the containers, huge cranes to load and unload them, and highway and rail terminals to send them directly on their way.