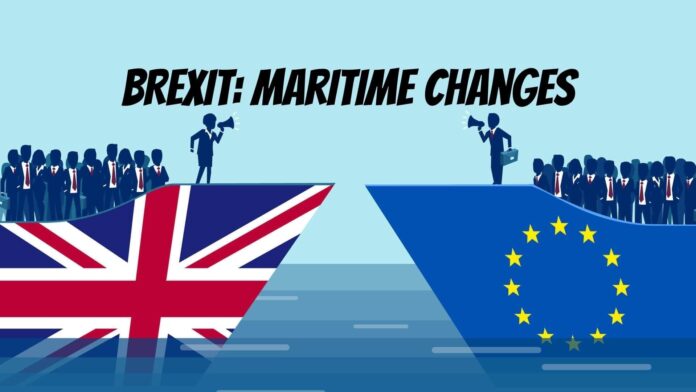 (www.MaritimeCyprus.com) The transition period under the “Withdrawal Agreement” signed between the European Union (EU) and the United Kingdom (UK) in which the UK and the EU have to negotiate the terms that will govern their future dealings is set to end on December 31, 2020.

Even if an exit deal is reached (including transitional provisions), the UK's participation in the single European market, customs union, import and export tariffs, VAT, excise and other special taxes will change significantly, creating a large number of barriers that currently do not exist.

This may be the biggest change although it is definitely not going to be the only one. In fact, and subject to the terms that those agreements will ultimately contain, if they crystallize, the following main changes from a Spanish port and merchant shipping standpoint will start to apply on January 1, 2021:

UK shipowners and UK flag vessels (according to the list in the Annex to the 2004 Community guidelines on State aid to maritime transport) will not be treated as Community shipowners or vessels (for the purposes of Council Regulation (EEC) No 3577/92 of 7 December 1992 applying the principle of freedom to provide services to maritime transport within Member States (maritime cabotage), so they will not be able to carry out cabotage traffics in Spain, without a waiver for a specific exceptional service in the absence of a suitable and available Community ship, in the same way as any ship from a third country.
UK flag vessels will be treated as non-Community vessels for the purposes of calculating the percentages of Community and foreign vessels allowed by the Spanish tonnage tax legislation.

All scheduled shipping services falling within the scope of article 6 of Regulation EU No 725/2004 on enhancing ship security (ferries linking a UK and an EU port) must provide the required information concerning security before entering a Community port. The inspection system set up by Directive 16/2009 on port state control will cease to apply in the UK. 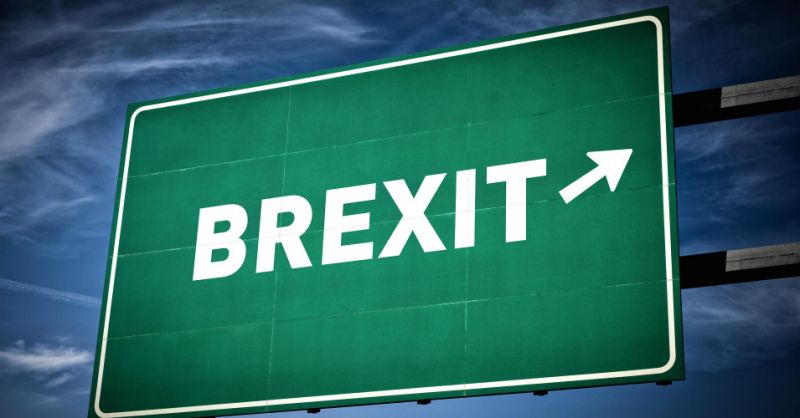 Enrolled UK seafarers on Spanish vessels will be treated as foreign rather than Community seafarers for the purposes of the allowed percentages of Community and foreign crew members on Spanish vessels, and for the purposes of claiming tax and social security incentives (Law 19/1994 on the Canary Islands Financial and Tax Regime) for vessels registered on the Canary Islands Special Register of Vessels and Shipping Companies (REBECA). UK seafarers will not be able to serve as masters or first deck officers on Spanish vessels because they will not be from the EU or the European Economic Area, unless there are exceptional circumstances.

Certificates issued to seafarers by the UK will not be accepted or endorsed in Spain. However, any certificates endorsed before the end of December 31, 2020 will remain valid until the endorsement expires. The UK will therefore come to be treated as a third country and the recognition by endorsement of its certificates will be governed by article 19 of Directive 106/2008.

Moreover, and subject to the terms ultimately determined in any agreements between the UK and the EU, the following main changes from a Spanish yachting standpoint will start to apply on January 1, 2021:

Since the UK will cease to be part of the European Economic Area, after the end of the transition period, UK flag ships under 14 meters in length will not be able to be chartered out in Spanish territorial waters. As we are reminded in Service Instruction No 3/2020 on chartering out craft and recreational vessels by the Directorate-General for Merchant Shipping, “recreational craft for commercial use up to 14 meters in length may only fly a Spanish or EU flag”.

In principle, any UK flag craft that is in the EU before December 31, 2020, and therefore have Union good status, will continue to be treated as Union goods after that date.

However, after December 31, 2020, and depending on what is ultimately agreed, any new UK flag craft entering EU waters will be placed under the temporary admission procedure and will only be allowed to stay in the customs territory of the Union for up to 18 months without paying customs duty and VAT.