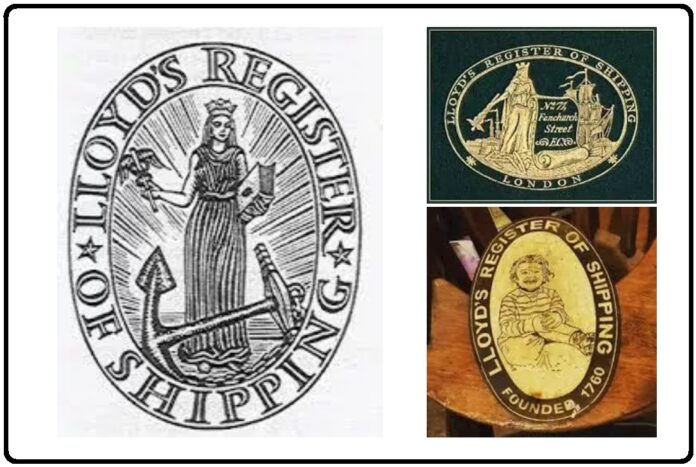 (www.MaritimeCyprus.com) A brief history of Lloyd’s Register: To turn back to 1760 is to realise just how much the world has changed since Lloyd’s Register was founded. At that time the sailing ship was the only reliable and speedy form of transport and the steam engine’s full potential was only just being developed. Industrialisation of the western world had not yet accelerated to encourage the wide-spread exploitation of natural resources such as oil and gas, and the nuclear and jet ages were not even envisaged.

A consultancy-based rail business was first considered in the early 1990s and Lloyd’s Register Rail was formed in 1996. Real growth began only a decade later as governments around the world invested massive sums in major rail projects from the Netherlands to Dubai and Taiwan. In 2015, LR sold its rail business to Ricardo plc, recognizing that it was better placed to provide the strategic focus on the rail sector needed to build a world class global rail business.