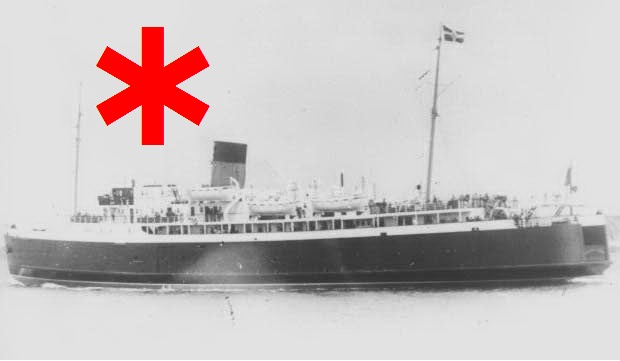 (https://maritimecyprus.com) MV Princess Victoria was one of the earliest roll-on/roll-off (ro-ro) ferries. Built in 1947, she operated from Stranraer (Scotland) to Larne. During a severe European windstorm on 31 January 1953, she sank in the North Channel with the loss of 133 lives.

The Court of Enquiry into the sinking, held in March 1953 at Crumlin Road Courthouse in Belfast, found that Princess Victoria was lost due to a combination of factors. In a report of 30,000 pages, the enquiry found that: firstly, the stern doors were not sufficiently robust. Secondly, arrangements for clearing water from the car deck were inadequate.

This was then the deadliest maritime disaster in United Kingdom waters since World War II.