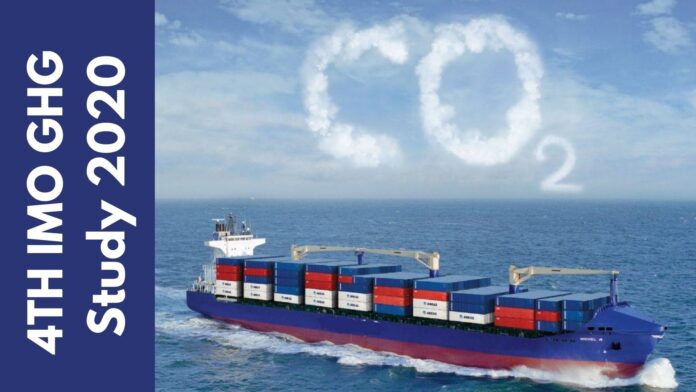 (www.MaritimeCyprus.com) The 4th IMO Green House Gasses Study Executive Summary has been published and it is the first iteration since the adoption of the Initial IMO Strategy on Reduction of greenhouse gas (GHG) Emissions from Ships in 2018, under which IMO Member States have pledged to cut GHG emissions from international shipping and to phase them out as soon as possible.

According to a range of plausible long-term economic and energy business-as-usual scenarios, shipping emissions could represent 90-130% of 2008 emissions by 2050. 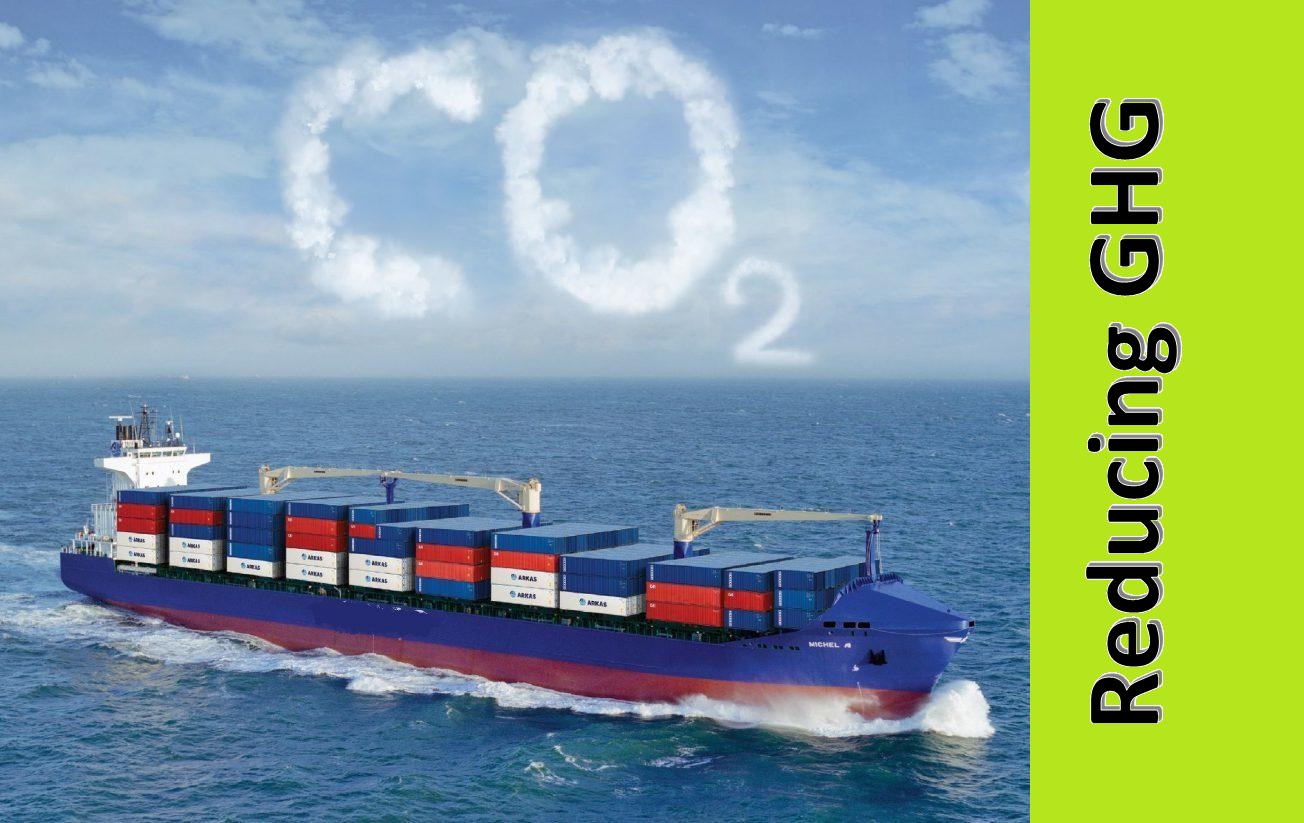