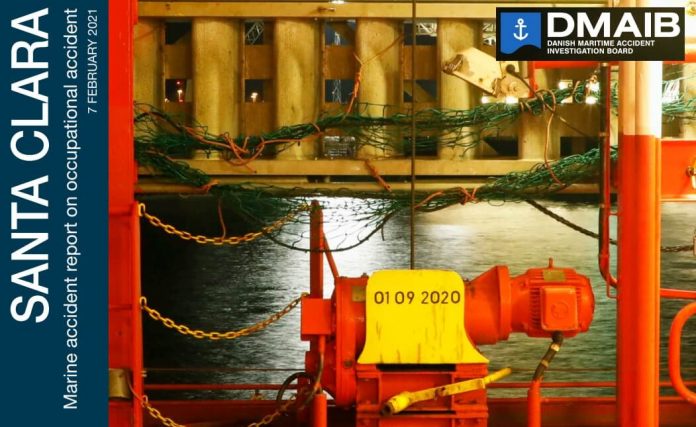 (www.MaritimeCyprus.com) The Danish Maritime Accident Investigation Board (DMAIB) issued the report of its investigation of the fatal accident that occurred on the Danish flagged container ship SANTA CLARA while the ship was approaching Terminal Bremerhaven, Germany. An ordinary seaman (OS) had fallen overboard as she and two other crewmembers were preparing the ship’s accommodation ladder.

Various ships and search and rescue units had searched the area for several hours, but the OS was not found. At 0905 on 7 February 2021, the German police went on board SANTA CLARA and conducted an investigation into the events leading to the OS falling overboard. It was determined that the fall overboard was a result of an accident connected to the rigging of the accommodation ladder. 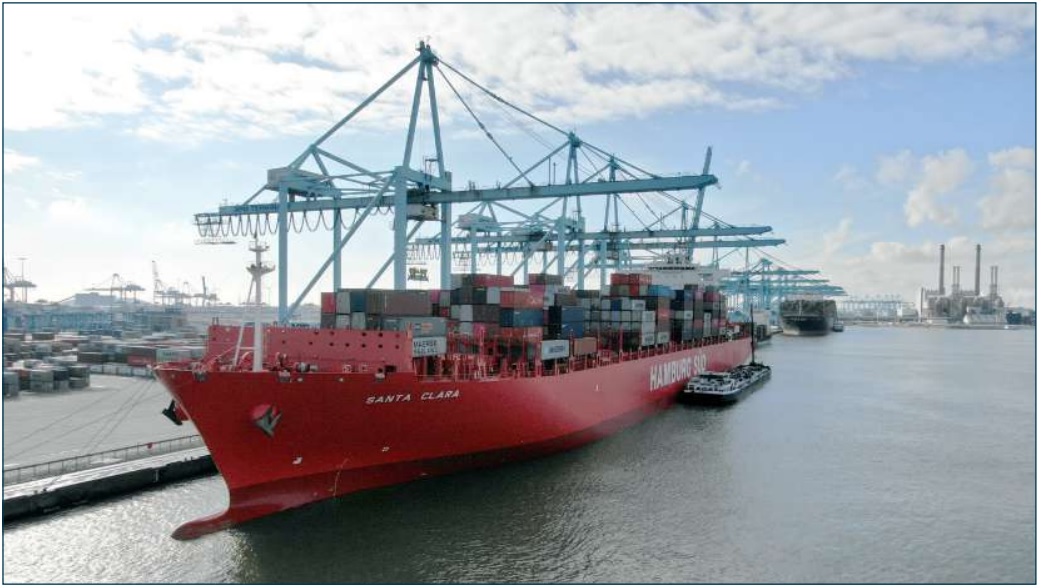 Due to the COVID-19 pandemic situation, it was not possible for DMAIB to visit the ship in Bremerhaven. Therefore, two investigators were deployed to the ship’s next port of call, APM Terminals Rotterdam, Netherlands.

The aim of DMAIB’s initial investigation was to reconstruct the course of events on SANTA CLARA prior to, during and after the accident.

For the line of invents and details on this fatal accident, click below to download the investigation report: