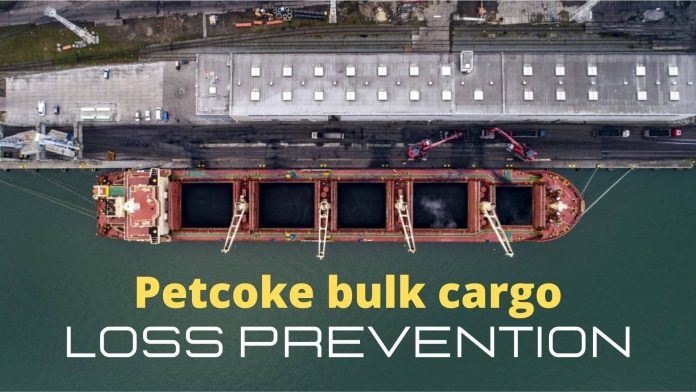 (www.MaritimeCyprus.com) ITOPF is maintained by the world’s shipowners and their insurers on a not-for-profit basis to promote effective response to spills of oil, chemicals and other substances in the marine environment.

Since their establishment in 1968, they have attended on-site at over 800 shipping incidents in 100 countries to provide objective and scientific advice on clean-up measures, the effects of pollutants on the environment and economic activities, and on compensation.

Their first-hand experience of pollution incidents is utilised during contingency planning and other advisory assignments for government and industry. They are an authoritative source of information on marine spills and share our knowledge at training courses and seminars throughout the world, encouraging best practice through outreach and education.

Petroleum coke (’petcoke’) is a bulk by-product of oil refining. Most petcoke (approximately 75%) is sold as a fuel for power generation and cement production, but the higher quality petcoke is sold for the calcining industry.

It is commonly transported at sea in bulk carriers. As with most other bulk cargoes, after discharge there remain residues in the holds and on deck which must be cleaned before new cargoes can be loaded.

However, given increasingly stringent national and international legislation e.g. MARPOL, it is becoming ever more important to ensure that a proper disposal route is followed. It is also possible for vessels carrying petcoke to be involved in an incident which results in a loss of the cargo at sea.

The purpose of this bulletin is to briefly describe the physical properties of petcoke, the environmental implications of its discharge or loss at sea, the properties and effects of petcoke cleaning agents and some of the national and international policies relating to its disposal. 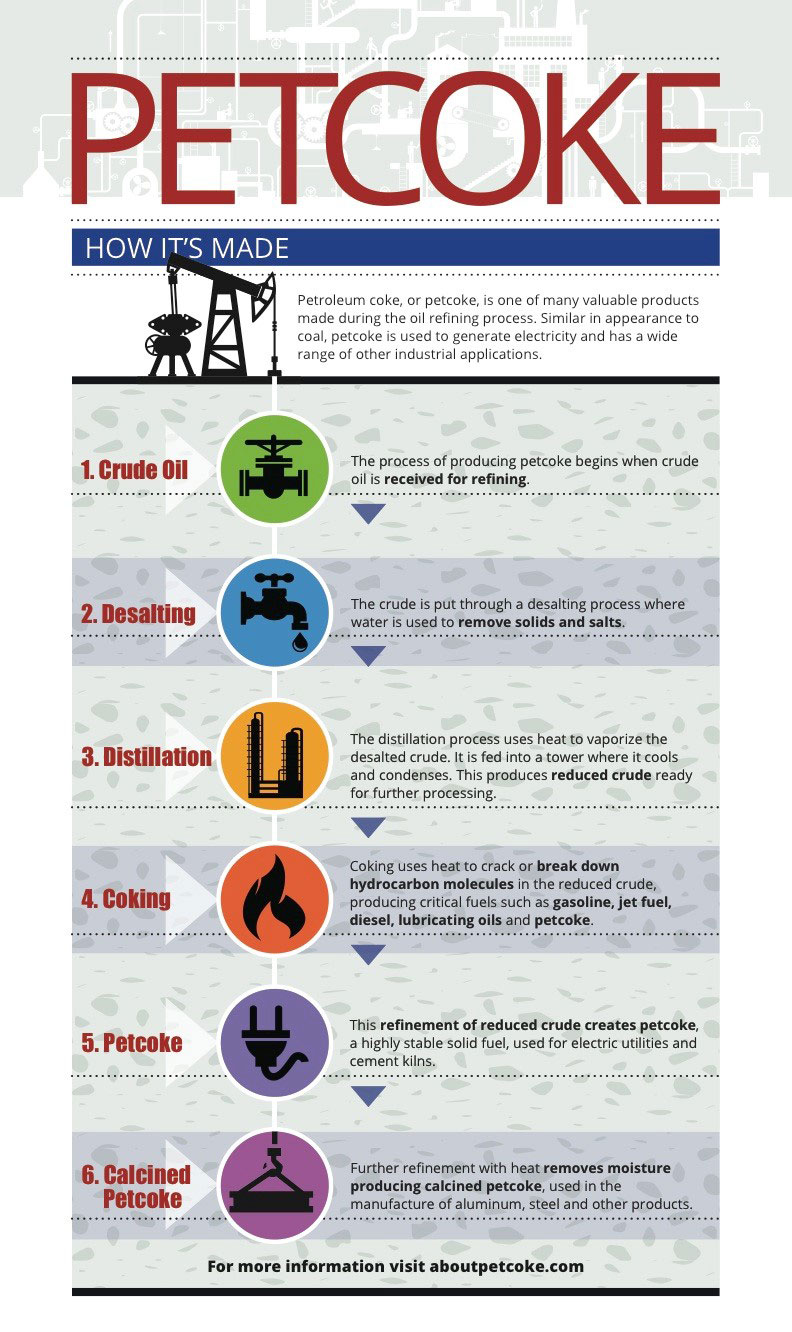