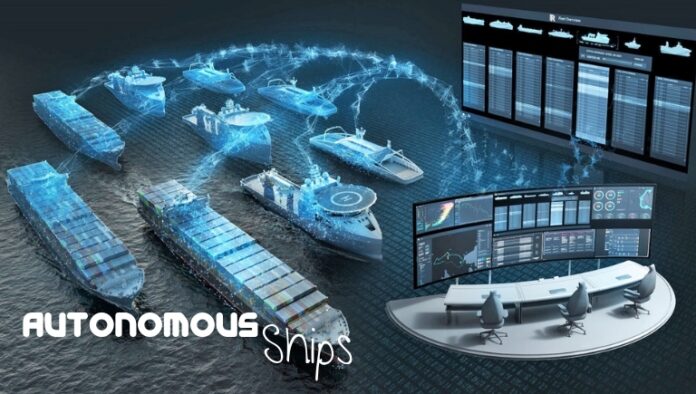 (www.MaritimeCyprus.com) One Sea, the high-profile industry alliance that brings together leading exponents of autonomous ship technology, has released a new white paper focusing on the relationship between ship safety and autonomous technology.

The paper examines the safety advances achieved by and expected from autonomous ship technology, with the aim of driving the consultative process forward towards a revised set of maritime regulations. It considers today’s safety framework, cybersecurity, views from ship owners and operators, consequences for labour and insurance, and the classification implications for varying levels of autonomy, before offering a proposal for next steps by the industry.

In his foreword, Capt. Eero Lehtovaara, Chairman of One Sea, writes: “Not only can autonomous ships greatly contribute to increasing productivity, bolstering sustainability and improving working conditions at sea; direct and powerful contributions to enhancing maritime safety have also been identified.

“Technology advances however are dependent on regulatory frameworks. As a group of technology pioneers with some of the world’s most distinguished marine automation technology innovators and enables, One Sea has considerable knowledge and expertise to share as new rules and regulations are developed.”

The need to develop harmonised international safety rules covering autonomous ships is now pressing, the paper goes on to argue. As a priority, One Sea seeks to engage regulators, insurers, representatives of maritime labour, training establishments, flag administrations and classification societies in the dialogue that to shape the future of autonomous shipping to the satisfaction of all. 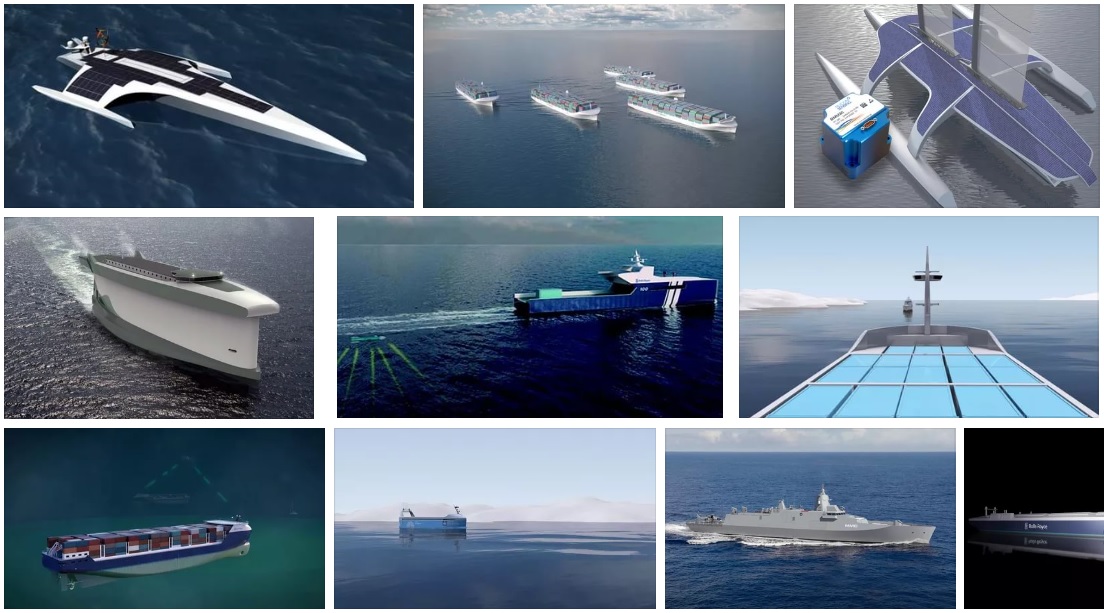 One Sea Senior Ecosystem Lead, Päivi Haikkola, comments: “Our aim at One Sea is to assist in the development of safe autonomous systems in global shipping that could lead towards an effective operational maritime ecosystem by 2025. Collaboration between all stakeholders in the field is essential to address the challenges of digitalisation and the development of autonomous systems.

“One Sea stands ready to offer its further support to regulatory efforts at every level, including through contributions to the International Maritime Organization. The One Sea ecosystem plans to set the course for new industrial standards. In doing so, we invite all stakeholders to participate fully due to their likely consequences for maritime safety, and for facilitating new business models, reducing shipping’s carbon footprint and opening new commercial opportunities.”

We sometimes envisage the world’s seas populated by autonomous vessels, operating
in a coordinated network alongside traditional vessels manned by seafarers. But in
the real world, experts across most of shipping’s skill sets believe this scenario is still
some years ahead.

That is not to say, however, that we should not embark on the voyage. Every digital advance, every autonomous development offers potential to raise safety standards, improve efficiency, and improve the life and working conditions of millions of seafarers. Potential benefits include a reduced risk of human error, improved safety of life at sea, more shipboard capacity for cargo and/or fuel, and improved productivity.

In a topical instance, a recent Tradewinds article revealed that the ultra large container ship, Ever Given, which caused one of shipping’s highest-profile accidents when she grounded and blocked the Suez Canal, actually had two pilots on board at the time.

Interviewed by the newspaper, Capt. John Dolan, Standard Club’s Deputy Director of Loss Prevention and head of the International Group of P&I Clubs’ subcommittee on pilot safety, said that vessel monitoring technology could play a role in reducing accidents and aid the sometimes poor communication between ship masters and pilots.

Shipping’s regulatory regime is structured on several levels. They range from international conventions negotiated, drafted, adopted and ratified by the IMO and its 174 members, to national jurisdictions, flag authorities, and regional regulations applying to access channels, the waters of ports, harbours, fjords and estuaries.

Apart from the pace of autonomous development, which has accelerated, the backdrop has not changed much since the Standard Club’s Senior Claims Director, Heather Maxwell, wrote in the P&I club’s Technology Bulletin1 in 2018. Referring to international trade by sea, she stated: “The predicted degrees of ship automation and the timeframes to implementation can vary dramatically, but the simple fact is that the current legal framework lacks the basic language required to account for autonomous ships in any capacity.”

Maxwell highlighted some of the principles enshrined in shipping’s legal framework today. From a practical point of view, in Article 94.4 of the UN Convention on the Law of the Sea 1982, ships are required to have a master who is “in charge” at all times. Meanwhile, the IMO’s Convention on the International Regulations for Preventing Collisions at Sea 1972 (COLREGS) provides navigation instructions for ships to follow to prevent collisions.

But she pointed out that the instructions only apply when ‘one ship can be observed visually from the other’. Rule 5 (Lookout), she explained, insists above all on perception and judgement to assess the ‘special circumstances’ and to make a full appraisal of the risk of collision. “Whilst it is feasible that ships remotely operated or monitored from ashore could satisfy these conditions, it is difficult to see how a fully autonomous ship ever could,” she wrote.

Turning to the International Convention for the Safety of Life at Sea (SOLAS), minimum standards of safety at sea are set out, including an obligation for masters to assist a ship or person in distress. “Regulation V/33 explicitly requires masters to deviate to save life,” she noted. “In some cases, autonomous ships may be better at responding to distress signals, but sometimes there can be no substitute for visual identification.

Maxwell concluded by pointing out that not only will international regulations framed by the IMO have to be overhauled, but so too will individual countries’ own shipping legislation. According to the UN, she noted that the Law of the Sea Convention 1982 was implemented as an update to the centuries-old freedom-of-the-seas doctrine in order to account for ‘the technological changes that had altered man’s relationship to the oceans’. 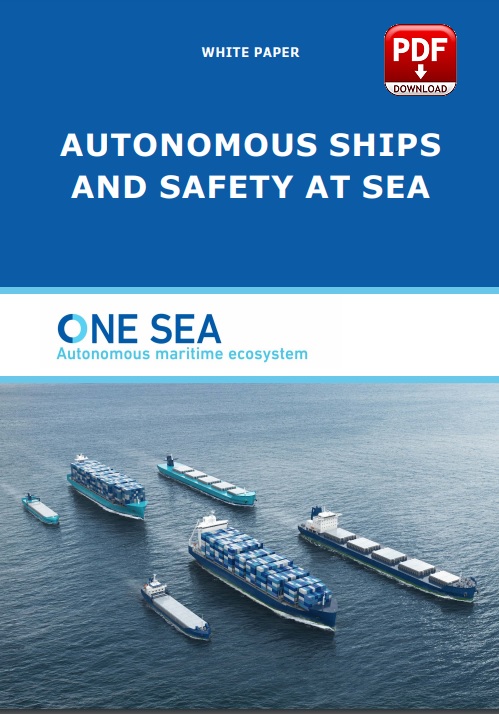