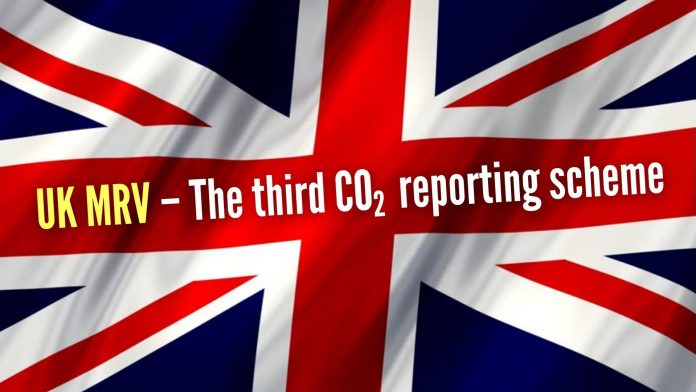 (www.MaritimeCyprus.com) As a reminder to Owners / Managers, after Brexit on 1 January 2021, the UK MRV became the third CO2 reporting scheme relevant for shipping companies, alongside the EU MRV and IMO DCS regulations. It is applicable to vessels >5000 GT calling at UK ports.

The monitoring of UK-related voyages will be required from 1 January 2022. By 2023, operators and managers responsible for vessels subject to the UK MRV scheme shall submit their first annual emissions report for 2022.

No separate monitoring plan for the UK MRV 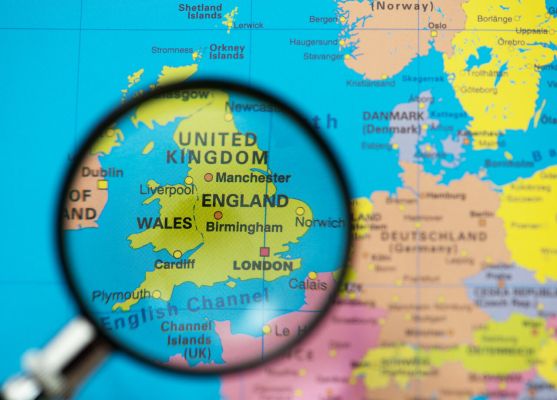 Monitoring and reporting for UK MRV

Shipping companies will have to submit their first UK MRV emissions reports to verification bodies in early 2023.

Combining the verification of the UK MRV, EU MRV and IMO DCS compliance through a single, standardized process offers efficiency and ease and is strongly recommended.

The final documents from the UK MRV regulations are expected to be published later this year.

Since the UK is not a member of the European Union anymore, the following changes are expected for the 2021 MRV Emission Report and list of EU MRV voyages:

Until further rule is agreed between the UK and the EU, voyages between UK and EU ports (either directions) have to be reported under both UK MRV and EU MRV.