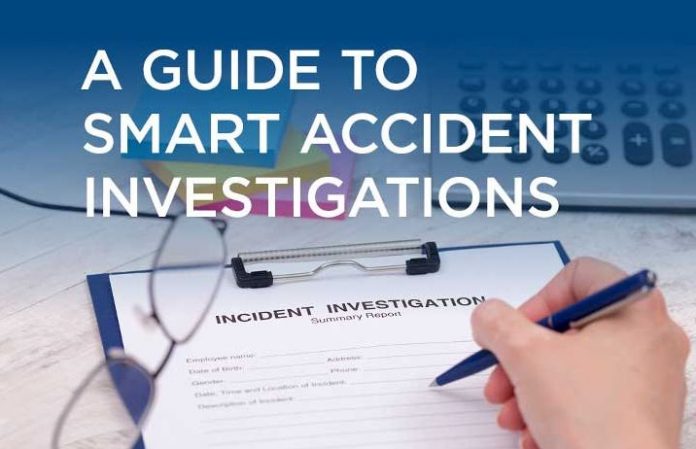 (www.MaritimeCyprus.com) Contrary to popular belief, the aim of an accident investigation interview is not to find who is guilty and who can be blamed: it is to discover the truth of what has happened. Once that is known, measures can be put in place to stop it happening again.

Unlike a management interview, where the manager drives things forward, in an accident investigation interview the dynamics can be totally different. Because the interviewee might have something to hide – they might have done something wrong, they might be protecting a friend – there is the potential for a hidden agenda.

That means the manager could be the one actually under scrutiny, even if they don’t realise it. The interviewee wants to know what’s going on. They will listen very carefully to what’s being asked and to what is not being asked. They will focus on how the interviewer responds to things. And they will even see if the interview can be manipulated.

But, with a careful approach, the interviewer can still keep the upper hand. 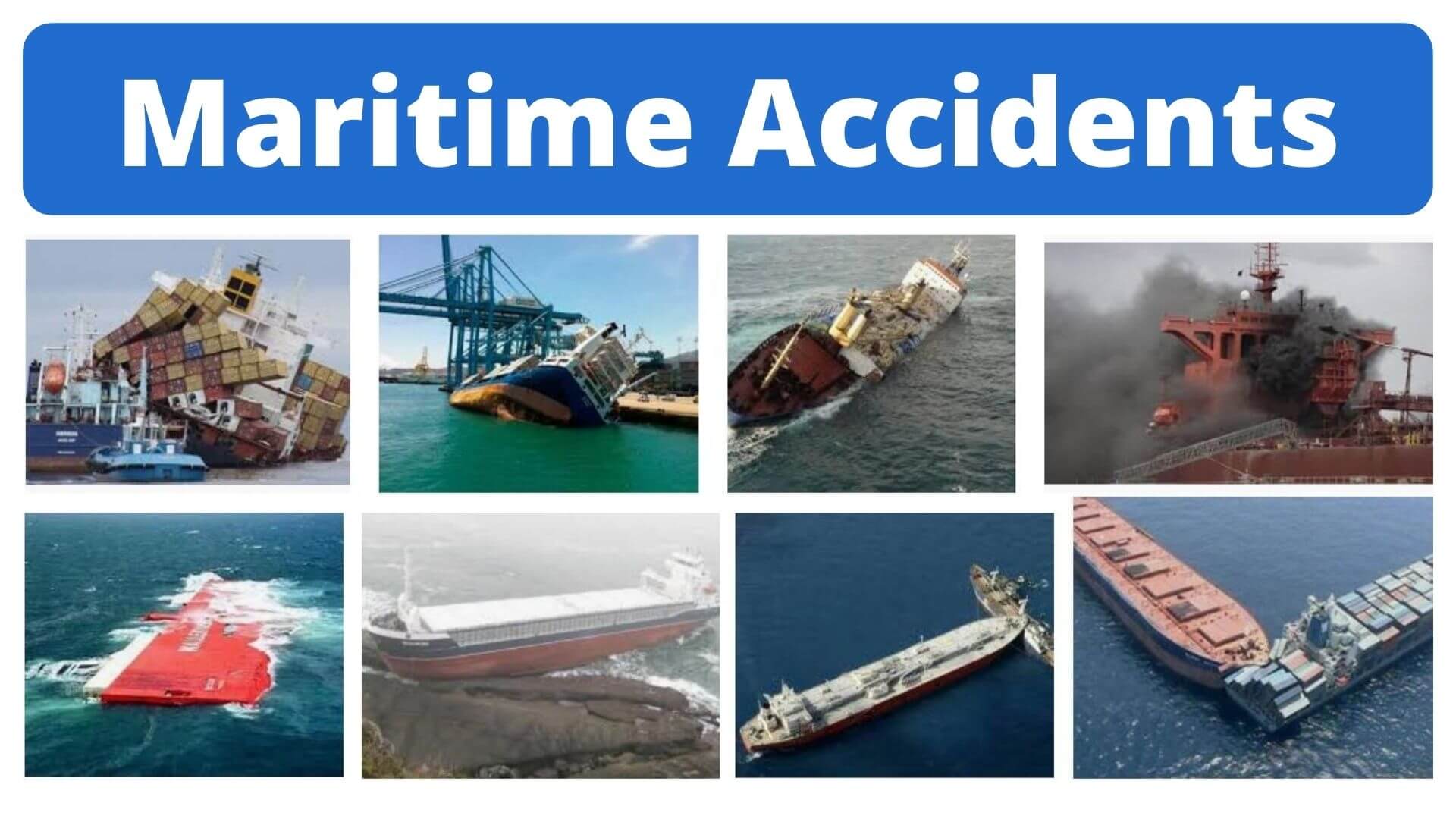 You can’t blindly go into an interview like this and hope for the best – you’ll come unstuck and miss half of the important information being revealed. You’ve got to plan where you’re going and how you’re going to get there. And be prepared for surprises on the way.

The room itself must be somewhere quiet. Police interview rooms are quite spartan for a reason: you don’t want anything to distract the interviewee, you want them to concentrate solely on the interview.

Whether you use a desk or two chairs next to each other depends on the situation. Police will put children or somebody who has been assaulted in a comfortable room rather than an office, and there is an argument that putting a desk between you is a psychological barrier. But a more formal setting also concentrates the interviewee’s mind, especially useful if you suspect somebody is potentially an offender.

Have ready access to any documents you might need: training records, service schedules, emails. You don’t want to get to a crucial part of the interview and say you need to go to find a form – you want the flow of the interview to continue.

WEIGHING UP THE EVIDENCE

When it comes to assessing evidence, follow the ABC protocol:

Initially, put the interviewee at ease, ask if they want a drink and check they’re comfortable. Outline what the interview is all about, so they’re as relaxed as they can be in that setting.

You should make mental notes: what is their tone of voice like, do they look you in the eye, are they nervous, are they shuffling, or are they relaxed and confident? That gives you a baseline regarding their normal behaviour.

As you question the interviewee, watch their reactions. You may find that the person who has been looking you in the eye suddenly won’t look you in the eye after one particular question. On its own, that is not an indication of lying, they might be simply thinking. Instead, look for clusters with two or three anomalies all happening at the same time. For example, they are no longer looking you in the eye, there’s a significant change in voice, and now they’re crossing their arms. It’s not a guarantee there’s something going on, but it is a sign of something to follow up. 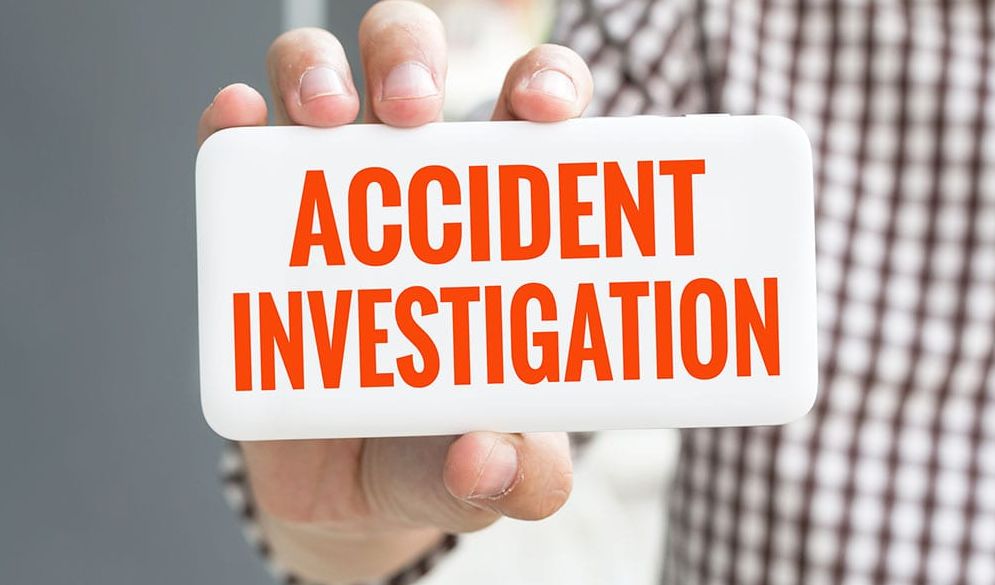 Interviews can go on for as long as is necessary, but be realistic. You don’t want to stop if you’re almost at the crucial point and somebody is struggling to dodge your questions. But you also have to think ahead. If for some reason an interviewee is later dismissed from their job, they might claim that it was an unfair dismissal following an oppressive interview where they were questioned for five hours and never let out.

So give them a break, but try not to let them go for a walkabout where they can gather their wits. Politely offer them a coffee or a sandwich in the interview room and, of course, let them go to the loo, but keep the impetus going.

The police use an interviewing approach called PEACE:

Take it steady, don’t rush in and don’t be overawed. Have only one interviewer – any more can be overpowering and you may end up working at cross purposes.

I recommend using a softly-softly approach. Rather than saying the interviewee isn’t being clear, be apologetic and say it’s your own fault but you can’t quite follow. Don’t offend interviewees – that will give them an excuse to leave the room and rethink.

Be aware that you might be under scrutiny in the interview – the person being interviewed may be trying to steer you in the direction they want to go. If you say, ‘I didn’t know that, tell me more,’ you’re showing an area where you have – apparently – little knowledge and they can decide which direction to point you. However, sometimes it might suit the investigator’s position to feign ignorance to see what the interviewee does. It’s verbal chess.

Politely pointing out where details don’t match up means the lying interviewee now has a problem. They’ve got to try and patch any cracks up with another lie, that lie has got to fit in with what they’ve already said, and they’ve got to do it all while they’re talking to you. That’s what called cognitive load – and that’s when you can get people tied up. The more challenges you put in, the more they’ve got to lie, and the more complicated it becomes for them.

A classic mistake is to say: ‘I know all about this. I’ve got all the witnesses, you can just come clean.’ A frightened person will admit it but somebody who has got all their wits about them will say, well, if you know all about it, there’s no point me being here, I’m off for a cup of tea.

Note taking is important, but it if the interviewee is trying to find out what you know, it can also be a giveaway. Scribbling furiously indicates they are saying something of interest to you. So take notes out of sequence. If the interviewee says something really interesting, do nothing, carry on as if you know all about it. Only when they say something totally innocuous later, pretend that’s really interesting while actually writing down notes from the answer three questions before.

You may be told things you know aren’t true but that could be an honest mistake by the witness. Normally, people correct themselves and slightly adjust what they remember as it all becomes clearer. One indicator of a liar is that they can recite the whole story top to bottom with no mistakes.

This approach to lying is what I call called linear sequencing. What you need to do is disrupt the sequence. Ask them to go through it but don’t start at the beginning: start in the middle and then go to the beginning, or the end. Bounce all over the place asking them questions as this will send their cognitive load through the roof.

Another option is to ask them to tell the story in reverse, starting with the incident and working backwards. You could explain that people remember more detail this way, so you’re not trying to trap them. But if they’re lying, it will show.

Ask open questions where they have to tell you more than just ‘yes’ or ‘no’. Double questions and leading questions are not helpful. If the person wants to mislead you, they will say whatever is convenient. And if they just want to get the interview over with, they’ll say whatever they think you want to hear. So rather than asking ‘Did you see Fred driving the forklift truck?’ you should ask ‘Did you see who was driving the forklift truck? If you did, can you identify them and say who it was?’ That way, you’re giving away no clues.

After the interview, you must take a statement. The most common mistake – I’ve seen this even in very serious accidents – is to ask the witness to write a statement themselves. That statement ends up being just two or three paragraphs long and it leaves out most of the detail.

During the interview, you should have covered all the important relevant details: date, time, setting, where the witness was, what happened, who was involved, what injuries there were, who reacted, what they did, and so on. All those details must go in the statement.