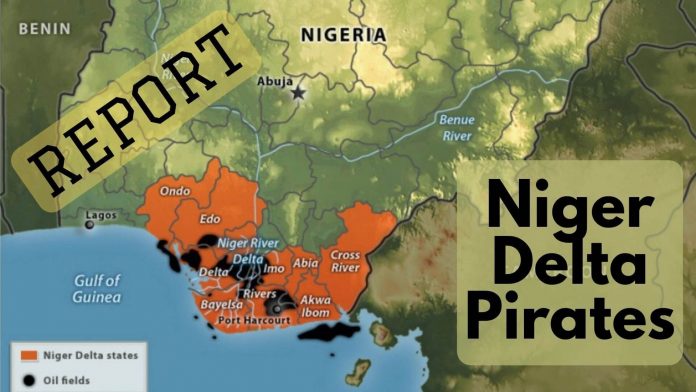 (www.MaritimeCyprus.com) The Gulf of Guinea region has a legacy of piracy, armed robbery and armed criminality. From politically motivated early militant groups, such as MEND, staging attacks against oil and gas infrastructure to modern-day criminal groups taking foreign crewmembers for ransom from international vessels transiting deep off the West African coast, piracy and maritime criminality has proven to be elusive to the many efforts to counter it. Indeed, for the past five years, the focus of piracy activities in the Gulf of Guinea has shifted from pirate groups targeting vessels to steal oil cargo (petro piracy) to current Kidnap for Ransom (K&R) piracy, with cases of up to 18 crewmembers kidnapped per incident.

Pirates of the Niger Delta delineates three types of pirate and maritime criminal groups, which operate in the region:

• Deep Offshore Pirates are capable of operating far from the coast of West Africa and target international shipping traffic. Deep Offshore pirate groups have become increasingly more sophisticated, as for example seen in their ability to take more hostages per attack. These groups have expanded their geographic reach further into the Gulf of Guinea, when incidents were previously concentrated in Nigerian waters. The number of Deep Offshore pirate groups is estimated to be between four and six.

• Coastal and Low-Reach Pirates operate up to 40nm from shore, primarily targeting local vessels. These groups usually operate close to their hideouts, or bases, onshore and have a limited operational range capacity. The targets are mainly fishing vessels operating along the coast, oil and gas support vessels and cargo vessels and tankers engaged in cabotage operations. Their modus operandi includes looting, racketeering and kidnapping for ransom, focused more on local crew than on foreign seafarers.

• Riverine Criminals are often referred to locally as ‘pirates’, though their criminal activity does not fall under the UNCLOS definition of piracy, as they operate in the waterways deep within the Niger Delta, where they target local passenger vessels, as well as engage in other crimes. Some arrests of ‘pirates’ reported by Nigerian agencies and media are highly likely of Riverine Criminals and illegal oil bunkerers, arrested in the creeks of the Niger Delta. These groups pose a more immediate security threat to local populations in the Niger Delta region than to international vessels and their crews. 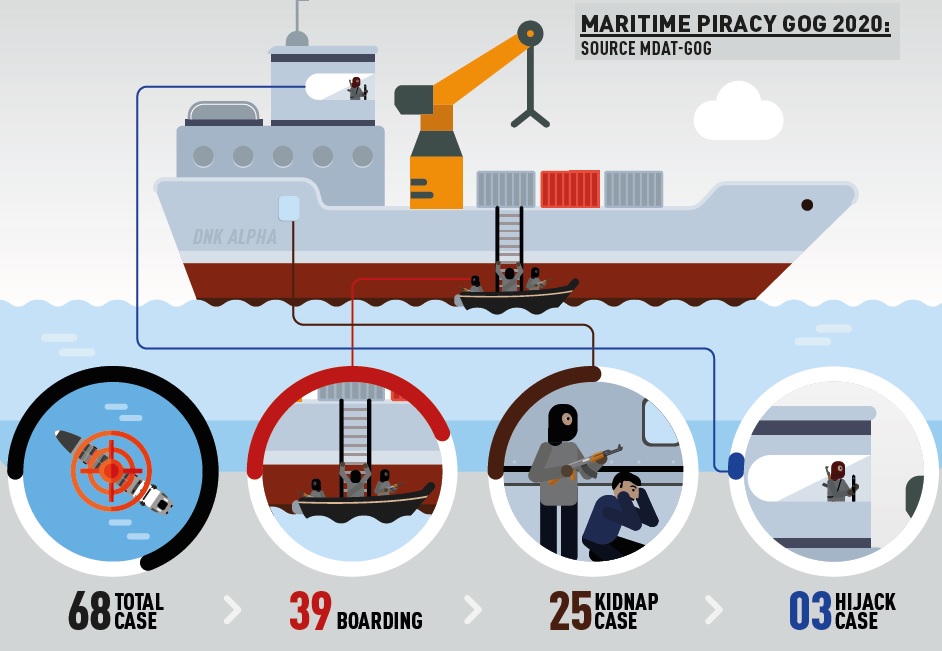 Pirates spend their profits on an array of expenses. Following these pirate money streams illuminated that after a ransom is received a larger share goes to sponsors and/or kingpins, and smaller parts are paid to different categories of pirate group members. In addition to this sharing, a fraction of money may be reinvested into maintenance and purchase of equipment, such as speedboats and high-power engines, and weapons, such as AK47s. Beyond this, pirate salaries are spent on an array of expenses, largely dependent on the level the pirate group member occupies within the structure. Commonly, pirates spend money on family expenses, including school fees and healthcare. Pirates at higher levels may use their shares to purchase properties or vehicles. Group leaders may also share small amounts of money with the local community; one pirate group member interviewed noted about children aged 10 and older: “We give them some tokens because their parents are lacking too.” At lower levels in the structure, pirates may spend on substances like alcohol and drugs or on sex workers. Others note that they “don’t spend the money carelessly” but save in order to “buy land.” 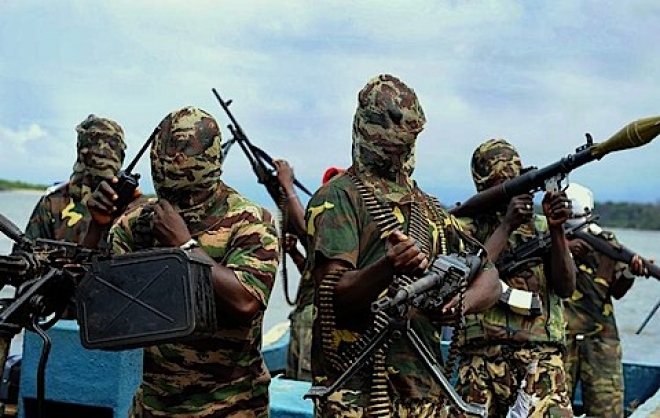 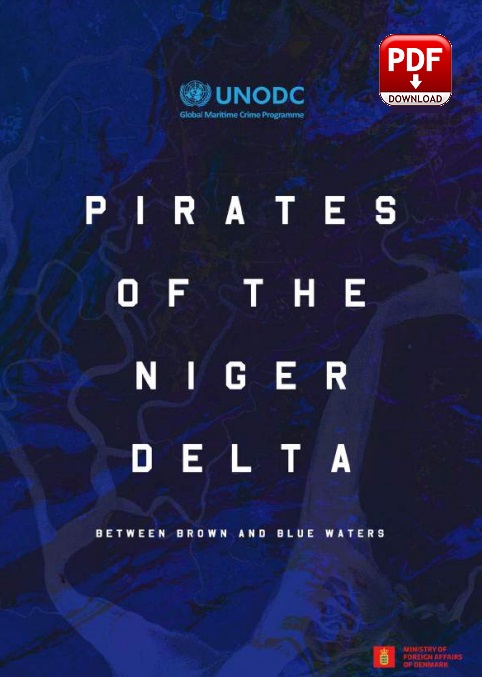