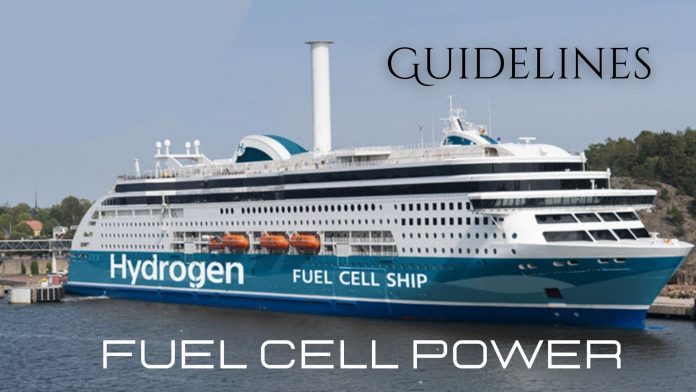 The draft interim guidelines cover issues including fire systems and gas/vapour detection. The guidelines  are intended to ensure the safe and reliable delivery of electrical and/or thermal energy through the use of fuel cell technology.

A fuel cell is a source of electrical power in which the chemical energy of a fuel cell fuel is converted directly into electrical and thermal energy by electrochemical oxidation. Fuel cells can operate using hydrogen (which has the potential to be explosive) as the fuel source.

The draft interim guidelines will be forwarded to the Maritime Safety Committee (MSC) for approval at its 105th session, scheduled to meet in April 2022.

The development of these interim guidelines for safety of ships using fuel cells is part of the important work being carried out by the Sub-Committee in the context of shipping's need for new fuels and propulsion systems to meet decarbonisation ambitions set out in the Initial IMO GHG Strategy.

Matters related to newer types of fuel are considered under the agenda item on the International Code of Safety for Ships using Gases or other Low-flashpoint Fuels (IGF Code). The IGF Code, which entered into force in 2017, aims to minimize the risk to ships, their crews and the environment, given the nature of the fuels involved. It has initially focused on liquefied natural gas (LNG), but work is now underway to consider other relevant fuel types.

Interim guidelines for the safety of ships using methyl/ethyl alcohol as fuel have already been developed by the Sub-Committee and were approved by the MSC in 2020. (MSC.1/Circ.1621). 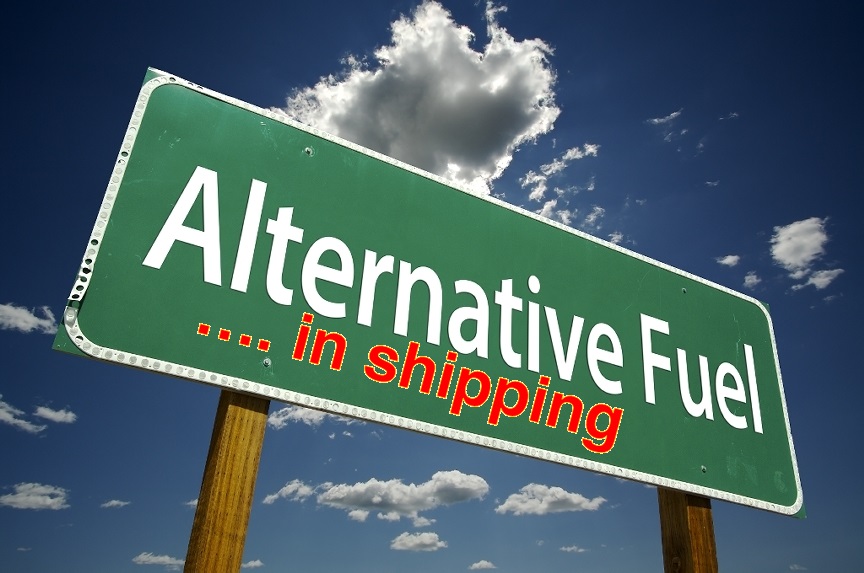 The Sub-Committee agreed various draft amendments to guidelines and Codes in relation to ships using or carrying fuels such as liquefied natural gas (LNG), which is cooled to very low (cryogenic) temperatures for carriage. The draft amendments relate to the utilization of high manganese austenitic steel, including corrosion testing for ammonia compatibility.

Austenitic steels, known to resist corrosion, are non-magnetic stainless steels that contain high levels of chromium and nickel and low levels of carbon.

The Sub-Committee agreed an updated work plan for the development of safety provisions for new low-flashpoint fuels under the IGF Code, for consideration by MSC 105 (scheduled to meet in April 2022).

Draft amendments to the IMDG and IMSBC Codes agreed

The draft amendments to the IMDG Code include those required to take account of changes to the United Nations Recommendations on the Transport of Dangerous Goods which sets the basic requirements for all transport modes.

The matters related to safe transport of charcoal and reviewing on maritime special provisions will be continued intersessionally by a correspondence group established by the Sub-Committee.

The draft amendments to the IMSBC Code include

The objective of the Guidelines is to assist in the implementation of a uniform and safe inspection programme for the inspection of CTUs) carrying goods for international transport by sea, and to provide guidance relating to such inspections in accordance with applicable IMO instruments, such as the International Convention for the Safety of Life at Sea (SOLAS), the IMDG Code, the International Convention for Safe Containers (CSC) and related recommendations including the IMO/ILO/UNECE Code of Practice for Packing Cargo Transport Units (CTU Code).

The revised guidelines will be submitted to MSC 105 for approval.