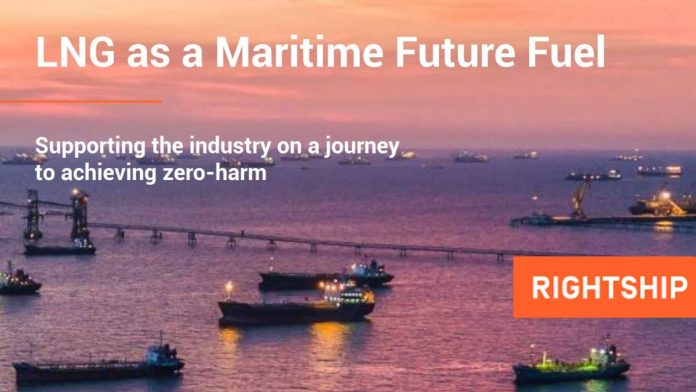 (www.MaritimeCyprus.com) As the world looks at ways of reducing GHG emissions and limiting the impacts of climate change and adhering to the Paris Agreement’s temperature goals, the maritime industry continues to look for meaningful ways to reduce its emissions.

There are already plenty of fuels being used within the maritime industry, such as heavy fuel oil, marine diesel oil, as well as some less common alternate fuel types like liquified natural gas (LNG), liquid hydrogen (LH2) and biofuels. However, LNG has gained the most attention and is arguably the most widely used alternate fuel.

LNG as a fuel

Liquified natural gas (LNG) is a fossil fuel which primarily consists of methane and significantly reduces emissions of SOx, NOx, particulate matter, and CO2. It has historically been used in LNG carriers, which typically use dual fuel engines and can switch between LNG and conventional bunker fuels, often when one fuel is cheaper than the other.

However, it is gaining popularity in vessel types such as ultra large containerships and capesize bulk carriers. Compared to other marine fuels it is seen by some as a better, less harmful fuel in terms of its air emissions, mainly due to its low sulphur content. Supporters of LNG also say that while other alternatives are unproven and still in development, LNG can be used now and should have a wider role as a transitional fuel, until other fuels are ready for large scale use.

While LNG is seen to have some beneficial features it also has many negative issues and attracts controversy. A lack of bunkering infrastructure allowing it to be provided as a viable fuel type is one such issue, and one that the World Bank has given its opinion on in a report on decarbonising maritime transport and said that countries should minimise investment in LNG infrastructure.

About: RightShip is the maritime industry’s leading third-party due diligence and risk management provider. Our team believes that a successful voyage is one that meets best practice safety, sustainability and crew welfare standards.