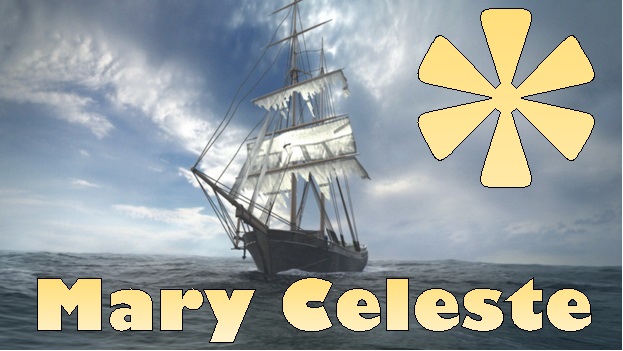 The final entry in the log, dated ten days previously, was a routine statement of the ship’s position. There were ample provisions on board, and the cargo was intact. None of those who had been on board were seen or heard from again.

At the subsequent salvage hearings in Gibraltar, the court’s officers found no evidence of conspiracy or foul play. Over time the story has been distorted by false detail and fanciful explanations, including attacks by giant squid and paranormal intervention.