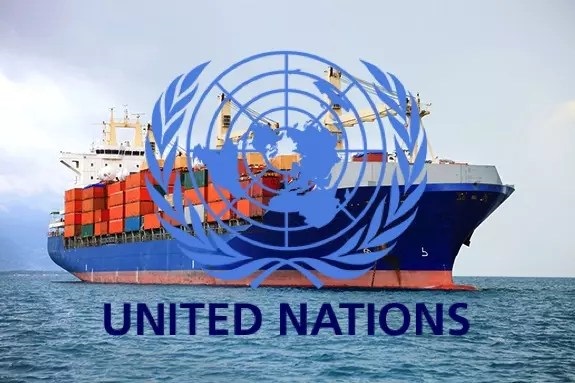 (www.MaritimeCyprus.com) The U.N. Security Council (UNSC) voted unanimously to allow international naval forces to continue using all necessary means to fight piracy off the coast of Somalia – but only for the next three months because the Somali government says there has been no piracy incident for over four years and it’s time to end the operation.

The Council had been renewing the authorisation for regional organisations and countries to fight against piracy and armed robbery off the coast of the Horn of Africa nation for 12 months.

But this year the Somali government, whose consent is required, objected to another year-long renewal sought by the United States, which drafted the resolution, and agreed only to three months after negotiations with the U.S. and other council members. 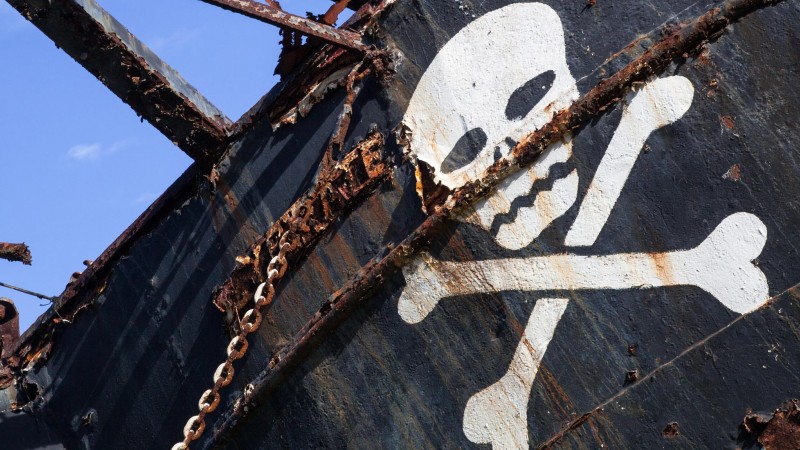 “We believe that the Security Council resolutions on piracy and armed robbery off the coast of Somalia have successfully achieved its intended objective,” Somalia’s U.N. Ambassador Abukar Dahir Osman told the council after the vote.

He said 13 years after adoption of the council’s first resolution to fight piracy, the milestone of “four consecutive years of no single piracy incident and no piracy hostage held in Somalia is a true testament of federal government of Somalia’s ownership of the problem, in addition to our hard work in collaboration with our international partners.” Mr. Osman said Somalia gave consent for a three-month extension of the mandate to allow a transition to bilateral arrangements within Somali national waters “to help us in the maritime security, which is the only sustainable way to preserve hard-earned gains.” The Security Council resolution welcomed the steady decline in ship hijackings off the coast of Somalia since 2011 and that there have been no successful hijackings for ransom reported since March 2017.

But it recognised “the ongoing threat that resurgent piracy and armed robbery at sea poses,” citing reports by U.N. Secretary-General Antonio Guterres and the Contact Group on Piracy off the Coast of Somalia, which continue to illustrate that piracy “has been repressed but not eradicated.” The resolution commends the efforts of the European Union naval forces operation off Somalia, which was launched in December 2008, as well as African Union counter-piracy activities onshore in Somalia, and other naval efforts in the region, including by China, India, Japan, South Korea and Russia. 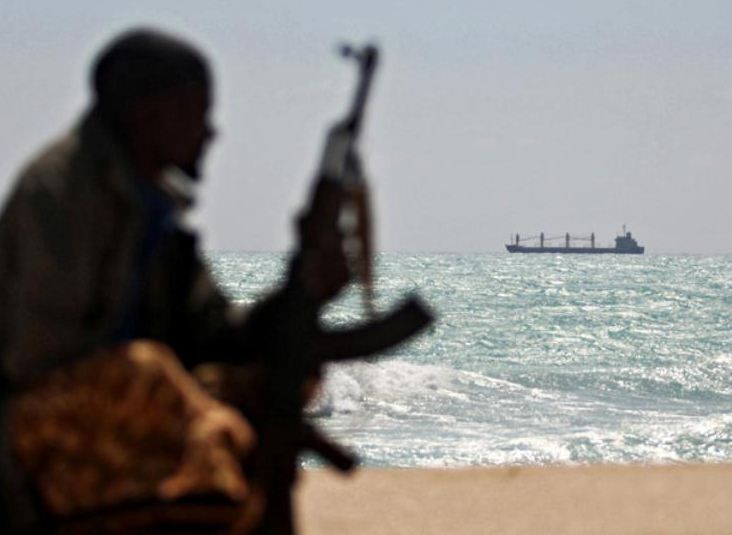 Three decades of chaos – from warlords to al-Qaida affiliate al-Shabab and the emergence of an Islamic State-linked group – have ripped apart Somalia, which only in the past few years has begun trying to rebuild and find its footing.

Pressure on President Mohamed Abdullahi Mohamed to hold elections has intensified since scheduled elections on Febuary 8 failed to take place.

While noting improvements in Somalia, the Security Council said it also “recognises that piracy exacerbates instability in Somalia by introducing large amounts of illicit cash that fuels additional crime, corruption and terrorism.” Asked after the meeting what will happen to naval operations when the council mandate ends in three months, Niger’s U.N. Ambassador Abdou Abarry, who is the current council president, told The Associated Press: “We will continue the negotiations and we will wait for the outcome of the negotiations between Somalia and the African Union.”

France’s political coordinator, Sheraz Gasri, told the Council that three months is too short to allow the European Union and others to continue the naval operation “under proper conditions.” “There’s a risk of a security vacuum, which would be disastrous for Somalia and for the region as a whole,” she warned.

“Indeed, the operation is not just limited to restricting piracy, it’s also stopping weapons and arms trafficking for the Shabab and the security of boats for food supplies and supplies of humanitarian assistance to Somalia.” Mr. Gasri said France will continue listening to Somali authorities and “takes note of their will to coordinate the struggle against piracy.” In return, she said, France asks that Somalia recognise that such an evolution needs “concerted efforts” and that maritime security can’t be separated from the country’s overall security transition.

The Security Council renewed its call to States and regional organizations to deploy naval vessels, arms, and military aircraft to combat piracy, and stressed that the importance of international coordination.

At the same time, the resolution authorized – for a further three-month period – States and regional organizations cooperating with Somali authorities, to fight against piracy and armed robbery at sea off Somalia, “for which advance notification has been provided by Somali authorities to the Secretary-General”.

Through its resolution, the Council called upon all States to “take appropriate actions…to prevent the illicit financing of acts of piracy and the laundering of its proceeds…[and] to criminalize piracy under their domestic law”.

Countries were also petitioned to cooperate in the investigation and prosecution of anyone responsible for or associated with acts of piracy and armed robbery off the coast of Somalia, including international criminal networks.

Resolution 2608 welcomed the continued work of the UN Office on Drugs and Crime’s (UNODC) Global Maritime Crime Programme to ensure that those suspected of piracy are prosecuted, and those convicted, imprisoned in accordance with international legal standards.

Finally, the resolution recognized the International Maritime Organization’s (IMO) role concerning privately contracted security personnel on board ships in high-risk areas and welcomed its continued anti-piracy role – particularly in coordination with UNODC, the World Food Programme (WFP), the shipping industry and all other parties concerned.