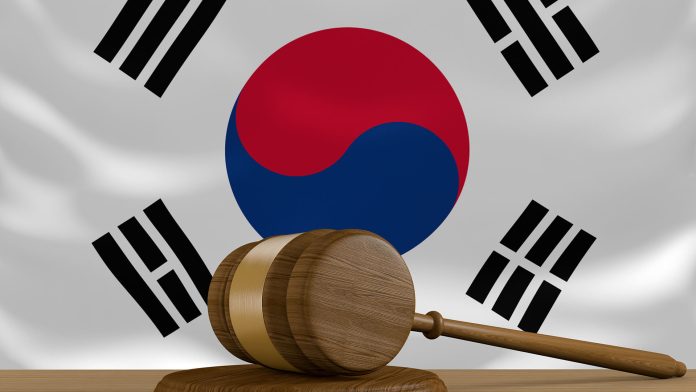 (www.MaritimeCyprus.com) The Korea Fair Trade Commission (KFTC) has fined 23 liner operators a total of $81m for ‘fixing’ freight rates on the South Korea to South-east Asia lane between 2003 and 2018.

It marks the first time that authorities have applied the Fair Trade Act on illegal shipping practices by South Korean companies, which have long been tolerated under the name of shipping alliances.

The announcement comes as freight rates are rising on global supply chain bottlenecks arising from the coronavirus pandemic that have disrupted production and delivery of a range of products from smartphones to automobiles that require sophisticated semiconductors to power them.

"We understand the shipping industry's unique position and its significance, but there's no change in our role to enforce laws on anti-competitive actions," KFTC Chair Joh Sung-wook said at a news briefing. "We expect the penalty to spread fair competition culture in the shipping sector as well as pave the way for its sustainable development."

The shippers agreed to set up minimum freight rates covering multiple routes between South Korea and the Philippines, Indonesia and Vietnam, among others, for a total of 120 times from 2003 to 2018, according to the KFTC. It added that the cartel was started by three South Korean shippers in 2003, with foreign companies joining later.

The Korea Shipping Association criticized the fines, saying the action will cause another crisis in the industry after the bankruptcy of Hanjin Shipping five years ago.

"We expect negative impacts on the industry such as layoffs of port employees," KSA said in a statement. "It also goes against the government's policy of rebuilding shipping as it seriously hits small shippers."

It later issued a second statement saying it will bring the case to court.

"We will file a complaint with the administrative court to correct the [Korea] Fair Trade Commission's wrong decision and prove the fairness of our shipping alliance practices," the association said. "We will also ask lawmakers to pass a bill to revise the Shipping Act so confusion will no longer be caused."

The association also expressed concern that the KFTC would impose similar fines on South Korea-China and South Korea-Japan routes which are under investigation.

Heung-A Shipping, meanwhile, said that it will act in line with the association. Representatives for Hyundai Merchant Marine, SM and Korea Marine Transport were not available for comment.

South Korea's Ministry of Oceans and Fisheries did not respond to a request for comment, but it has been supportive of South Korea's shippers.

Moon Seong-hyeok, the minister, came out last month against any fines, saying shippers have reported rate changes to the ministry in accordance with South Korean law. According to the country's Shipping Act, shippers should report freight rates to the ministry after consulting with cargo owners.

Evergreen Marine said that its fine would come to about 3.39 billion won and added it will review its options, including possibly filing an administrative remedy, after receiving written notification from the KFTC.

Wan Hai Lines said in a stock exchange filing that it was reportedly to be fined 11.51 billion won but sees no major impact on the company's financial performance and operations. The company added that it will consult with lawyers to protect its rights.

Orient Overseas Container Line had no immediate comment on the fines when reached by Nikkei Asia. Nikkei has also put in a request for comment to New Golden Sea Shipping.