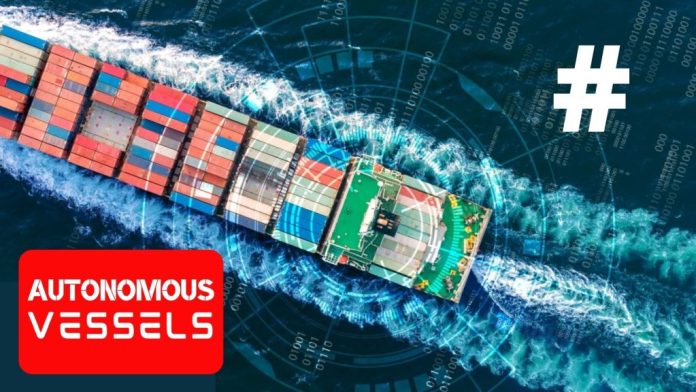 (www.MaritimeCyprus.com) Autonomous technology is gradually reshaping the commercial marine, government and offshore industries and has the potential to deliver benefits such as increased operational efficiency and safety, and reductions in human error and operational costs. This is not a singular technology, but is the result of rapid advancements in sensors and imaging, connectivity with the vessel, machine learning and more. But regulation, engineering and culture all present challenges as significant as the development of technology itself.

The whitepaper also includes an update on the outcome of the IMO’s Maritime Autonomous Surface Ships (MASS) Regulatory Scoping Exercise, an important step on the road toward the development of requirements governing autonomous operations.

“To allow operations of fully autonomous vessels, the maritime industry requires regulations for their design. While this is an ongoing endeavor at the IMO, ABS is well placed to propose our own framework to support both safe innovation and adoption of autonomous technologies,” said Patrick Ryan, ABS Senior Vice President, Global Engineering and Technology. “We are able to do this thanks to our industry-leading work with key players on cutting edge remote-control and autonomy projects all over the world. This extensive experience underpins the approach and the framework outlined in this whitepaper.”

Industry-leading autonomy and remote-control initiatives ABS has worked on include a remotely operated harbor tug developed by Keppel Offshore & Marine and ABB that became the first in the world to receive the ABS REMOTE-COM (NAV) notation designating the vessel satisfied the ABS requirements associated with remote-control navigation. ABS has also awarded Approval in Principle (AIP) to technology in an autonomous tug project from ST Engineering, POSH and M1 Limited. Earlier this year ABS and Hyundai Heavy Industries (HHI) signed a strategic framework agreement to work together on a series of autonomous projects. ABS is also working on a project with Svitzer A/S to jointly develop the RECOTUG™ – a commercial tug designed to be fully operated from a remote operations center on shore.

A copy of the ABS Autonomous Vessels Whitepaper is available for download below: