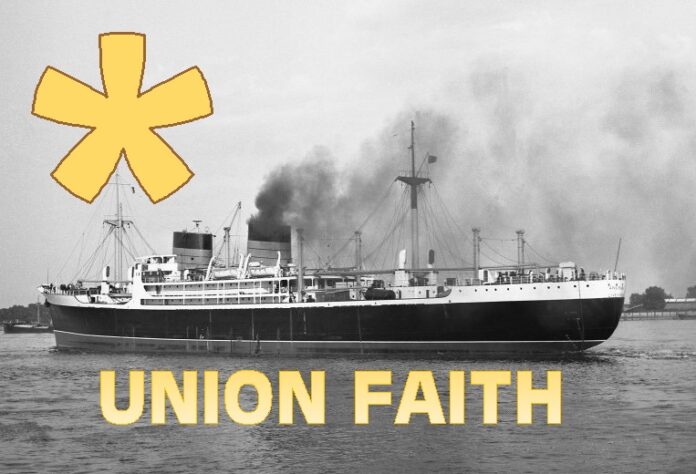 A second towboat was made up to the port quarter of the face barge. In accordance with local custom, the tow was favoring the bends. Slightly upstream of the Greater New Orleans Bridge, in the Gouldsboro Bend, the Union Faith collided with the lead barge of the towboat. The barge broke loose and caught fire.

A series of explosions followed almost immediately and the Union Faith was engulfed in flames.