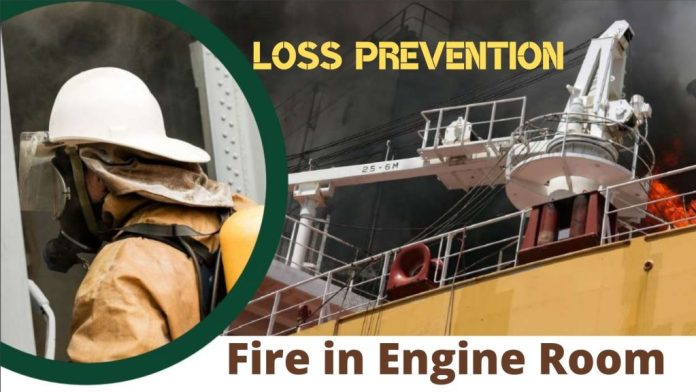 (www.MaritimeCyprus.com) A vessel was lying alongside loading cargo. The Chief Officer called the engine control room (ECR) to ask the duty engineer to start an extra auxiliary engine so he could begin to ballast the vessel. The oiler answered the phone in the ECR and went to look for the Third Engineer to tell him to start the second auxiliary engine.

The Third Engineer escaped from the ECR and when he was outside the engine room, he broke the glass for the fire alarm and activated it. At the same time the vessel blacked out, but 15 seconds later the emergency generator kicked in and the power came back on. All engines were stopped.

Read more about this case below: