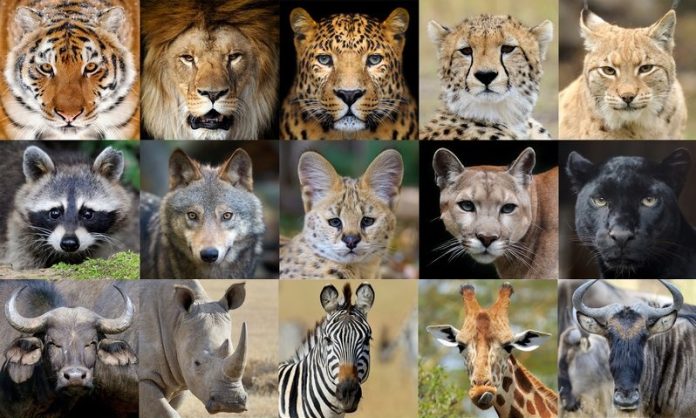 (www.MaritimeCyprus.com) Global shipping focuses on bringing down the illegal networks exploiting maritime supply chains to traffic wildlife. On the 13 of May 2022, the 46th Meeting of the Facilitation Committee (FAL46) of the International Maritime Organization (IMO) adopted new "Guidelines for the Prevention and Suppression of the Smuggling of Wildlife on Ships Engaged in International Maritime Traffic".

This endorsement by the United Nations’ specialised agency sends a strong message on the growing international engagement against the illegal wildlife trade (IWT) and its impacts on global biodiversity, directly threatening the survival of many species in the wild.

The Guidelines were formally submitted to FAL46 by Brazil, Colombia, Germany, Kenya, Tanzania, the Intergovernmental Standing Committee on Shipping (ISCOS), the International Chamber of Shipping (ICS), the World Wide Fund for Nature (WWF), the International Fund for Animal Welfare (IFAW) and the International Organisation of Airports and Seaports Police (INTERPORTPOLICE). This is the first time the IMO has taken a bold step to combat IWT exploiting the maritime shipping industry. The Guidelines provide extensive recommendations for both government agencies and the private sector to increase due diligence over this criminal activity. Formal efforts started in FAL44 (44th Meeting of the Facilitation Committee in 2020) led by the Republic of Kenya with a working group composed of the United Nations Development Programme (UNDP), WWF, TRAFFIC and United for Wildlife Transport Taskforce. 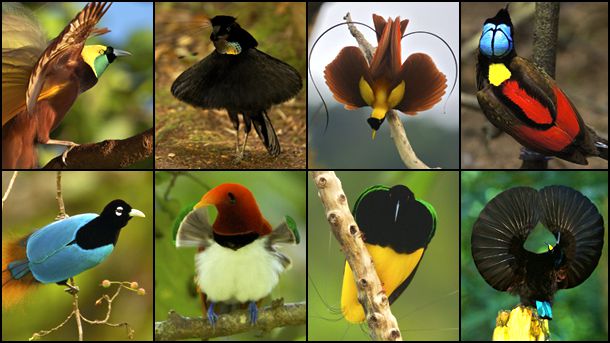 Wildlife trafficking is a growing concern globally, threatening not only biodiversity but also ecosystems vital for climate change mitigation, domestic and international economies, and potentially human health. Organised criminal groups are increasingly taking part in this illegal activity which is still considered “low risk - high reward”. Smugglers exploit the weaknesses in supply chains to illegally transport endangered species, including live animals, animal products, plants and timber. With 90% of the world trade being seaborne and an estimated 72-90% of illicit wildlife volumes being trafficked through maritime transport, the sector holds a responsibility to engage against this transnational organised crime.

The Guidelines highlight measures and procedures already available to the private sector and government agencies to combat wildlife trafficking within the industry. The document provides information on the nature and context of maritime smuggling of wildlife. It includes measures to prevent, detect and report wildlife trafficking within the maritime sector, with an emphasis on due diligence, responsibility-sharing and cooperation between all stakeholders along the supply chains. 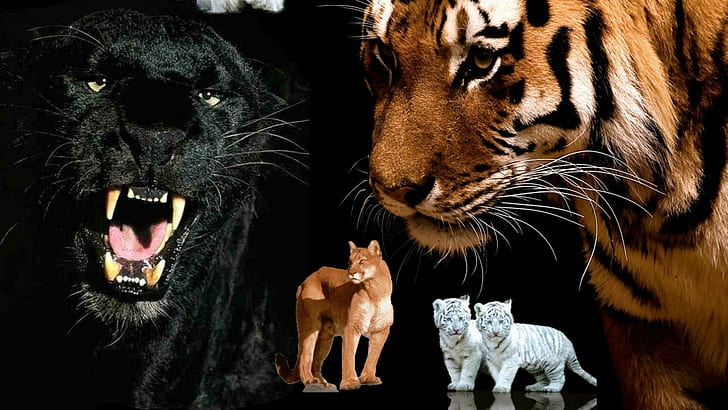 What was novel in 2020 has now become the UN standard to mitigate risks, investigate and report IWT in the shipping supply chain. The adoption of these guidelines will catalyse global cooperation in the maritime sector to fight IWT. We’re incredibly proud of our part in providing research, consultation and outreach support to the IMO partners and we’re pleased to announce that our work will continue as we embark on supporting IMO parties and the maritime industry with regional and national roll-out of these guidelines,” added Kinnaird.

The Republic of Kenya emphasised that “their government is thankful to all Member States who supported the development of these Guidelines and who contributed to their finalisation. This will greatly help to protect our wildlife, wherever it may be.”