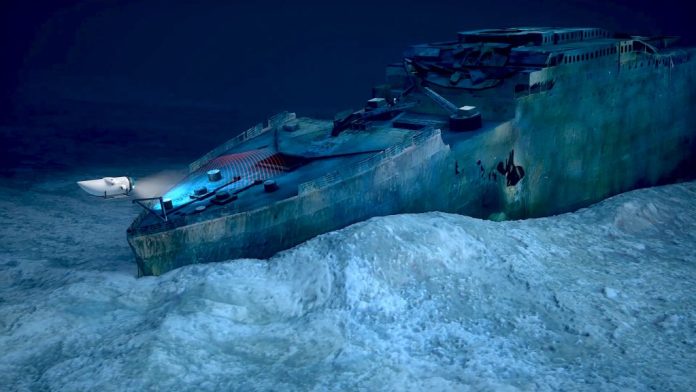 (www.MaritimeCyprus.com) From the historic harbor in St. John’s, Newfoundland, OceanGate Expeditions announces Inmarsat as the 2022 Titanic Survey Expedition satellite service provider. Inmarsat’s Fleet Xpress high speed satellite service will enable OceanGate Expeditions’ at-sea crew to instantly connect with scientific and operational resources anywhere in the world and to share important findings immediately while enhancing safety for the entire operation. Following the tragic loss of life in the sinking of Titanic, the International Convention for Safety of Life at Sea (SOLAS) was adopted. Over the years the SOLAS Convention evolved as maritime technologies evolved. Inmarsat (originally International Mobile Satellite Organization) was established in 1979 by the International Maritime Organization (IMO) to provide modern wireless communications to maritime vessels and served as a crucial advancement in maritime safety.

“The Marconi radio used on the Titanic had a range of only a few hundred nautical miles. Today, the satellite service provided by Inmarsat gives us instant, reliable, global reach. Inmarsat’s services are crucial to our ability to operate safely and efficiently,” says Stockton Rush, President, OceanGate Expeditions. 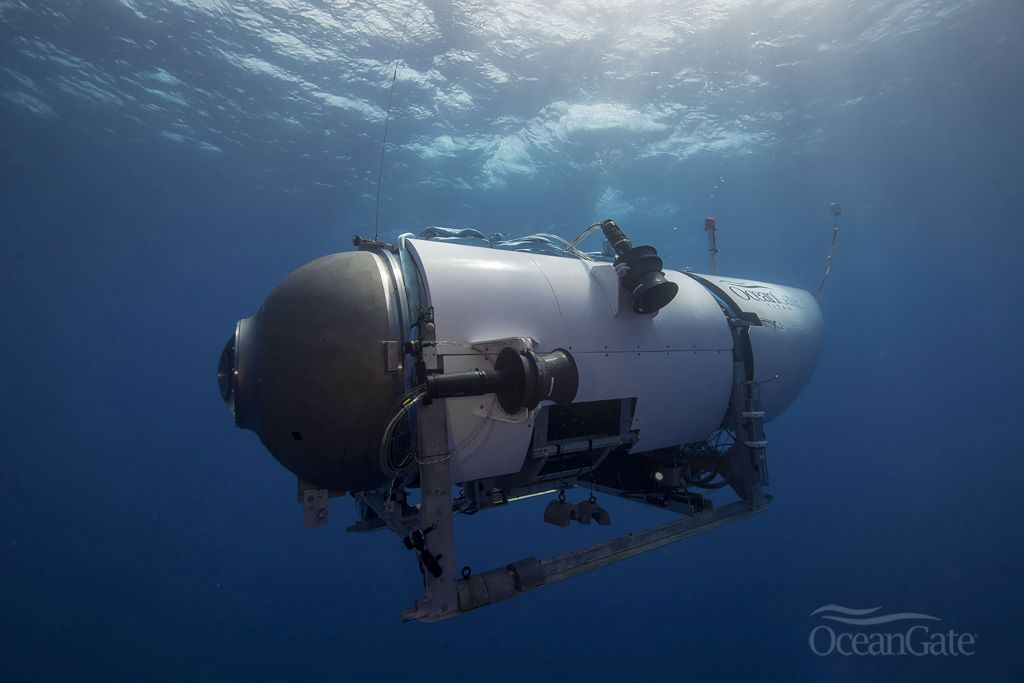 “We are proud to continue our partnership with Inmarsat for the second year of our multi-disciplinary study of the Titanic, its archaeology, and its marine ecosystem. Inmarsat satellite connectivity will support our extended team’s efforts to understand what the next 110 years hold for the Titanic,” explains Rush, President.

“It is with great pride that Inmarsat continues to support the important work that OceanGate Expeditions and its team of experts, scientists, maritime archaeologists, and marine biologists are doing to document the wreck of the Titanic for future generations,” says Eric Griffin, Vice President, Offshore Energy & Fish, Inmarsat Maritime.

“Our advanced satellite services save lives and provide connectivity to vessels working in remote and challenging maritime locations around the globe. We’re here to keep mariners safe. Inmarsat was originally created to develop a satellite communications network for protecting lives at sea and we are deeply proud of our safety heritage,” shares Griffin.