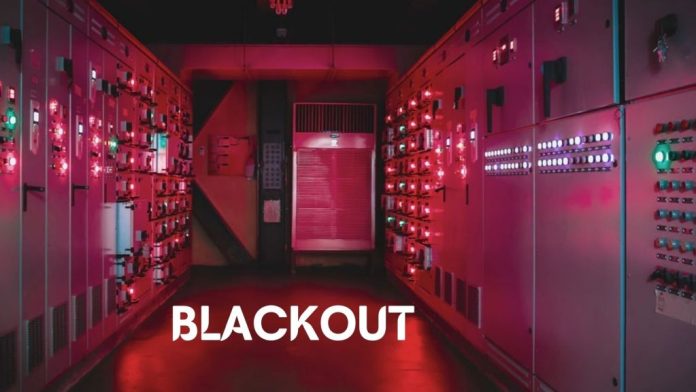 (www.MaritimeCyprus.com) Blackout and consequential loss of propulsion have long been
considered a major accident hazard for the passenger industry. Loss of propulsion may, depending on the operational situation, pose an imminent threat to the ship and its passengers and crew.

Most operators of passenger ships occasionally experience blackout with subsequent temporary loss of propulsion. Fortunately, most incidents do not have significant consequences, as they usually occur while in transit in open sea. Research from DNV found that in 2019, the media reported 12 power loss events on cruise ships that resulted in full or partial blackout while in transit or manoeuvring. This was a significant increase from four events in the previous year.

These incidents are a driver for stakeholders in the passenger ship industry to stop and reflect on what can be done to reduce the risk of blackout and consequential loss of
propulsion, in order to ensure safe operations.

In ships with diesel or gas-electrical propulsion systems, a blackout will cause immediate loss of propulsion and steering. Propulsion is then lost until the standby generator(s) are started, the main source of power feeds the power distribution system, and propulsion units are re-connected.

Whether loss of propulsion poses an imminent threat to the ship and its passengers and crew depends on the operational situation. Incidents that occur during operations in confined waterways or during port manoeuvring, transit close to shore, combined with severe weather conditions, have a higher severity potential than incidents occurring while the vessel is in open sea. The time it takes to recover from blackout in these situations is critical, because it may be too late to restore propulsion in time to avoid accidents.

Depending on the type of failure causing blackout, the system design and operational configuration, the blackout recovery process may be completed within a minute in the best-case scenario, but in the worst case, the recovery process may not happen in time to prevent a disaster. 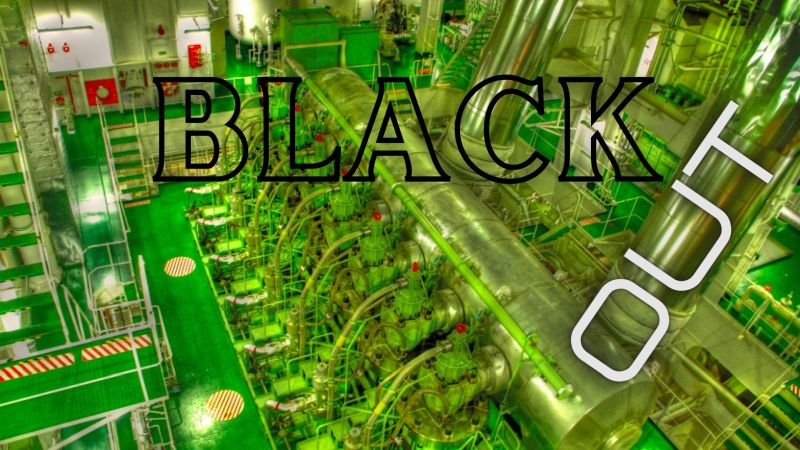 Blackout occurs when there is a sudden total loss of electric power in the ship’s main power distribution system. This could be caused by various mechanical or electrical failures in the power generation, distribution or propulsion systems, coupled with an ineffective operational response to the failure.

The underlying causes of blackouts can often be traced back to the operation of complex integrated systems.

Today, the industry is pushed to design and implement technical solutions and operations that reduce cost and that are more energy efficient. The complexity of system integration challenges our ability to understand how these systems work. This has become an increasing concern for the whole industry.

The guidance paper ‘Managing the risk of blackouts’ from DNV addresses prevention and mitigation of blackouts to support safe and reliable operations of passenger vessels. It can be obtained below: